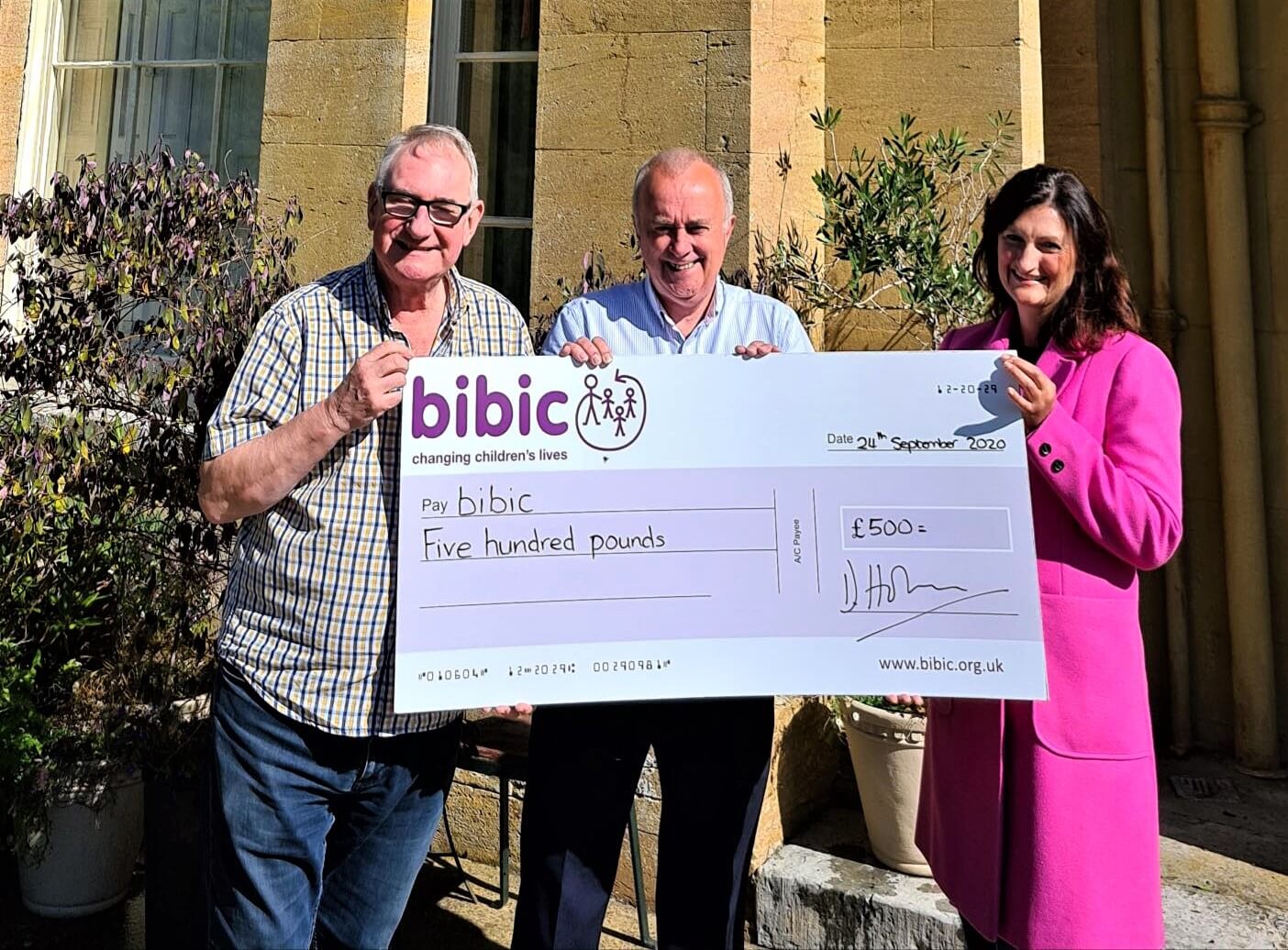 Our huge thanks goes to David and his team at Hurds Hill who gave a day of their time to serve a delicious afternoon tea!

August 9th saw the bibic team attend an open garden and afternoon tea fundraising event at the fabulous Hurds Hill in Langport, Somerset. Over 100 people attended of which over 60 enjoyed a mix of sandwiches, cakes and home made pork pie with ‘bottomless’ cups of tea. They also had the opportunity to take a stroll around borders of flowers covered in bees and butterflies as well as a large orchard with plum, apple and pear trees.

The event was put on by owner David Holmes in conjunction with Yvonne Vigar of local business networking group ‘Langport Connect’ of which bibic is their chosen charity of the year.

The present owners acquired the property in 2011 and have spent two years renovating the house, which now offers modern meeting rooms and residential accommodation. The house is set in 5 acres of private and peaceful grounds with far-reaching views over the Somerset Levels.

bibic will benefit from a share of the profits from the event and hopes to become more involved with Hurds hill in the near future. Andy Hirst, Fundraising and Marketing Officer for bibic says “This was a great event in so many ways one of which is that it was the first fundraiser since lockdown restrictions were lifted and it was so good to back out in the community again. We are members of the Langport Connect group and it was great to see them all pull together to raise funds for us. We are a small team at bibic but 5 members of staff gave up an afternoon to come and help out with the event.

Our grateful thanks goes to all who helped put on the event and made it a great success”.