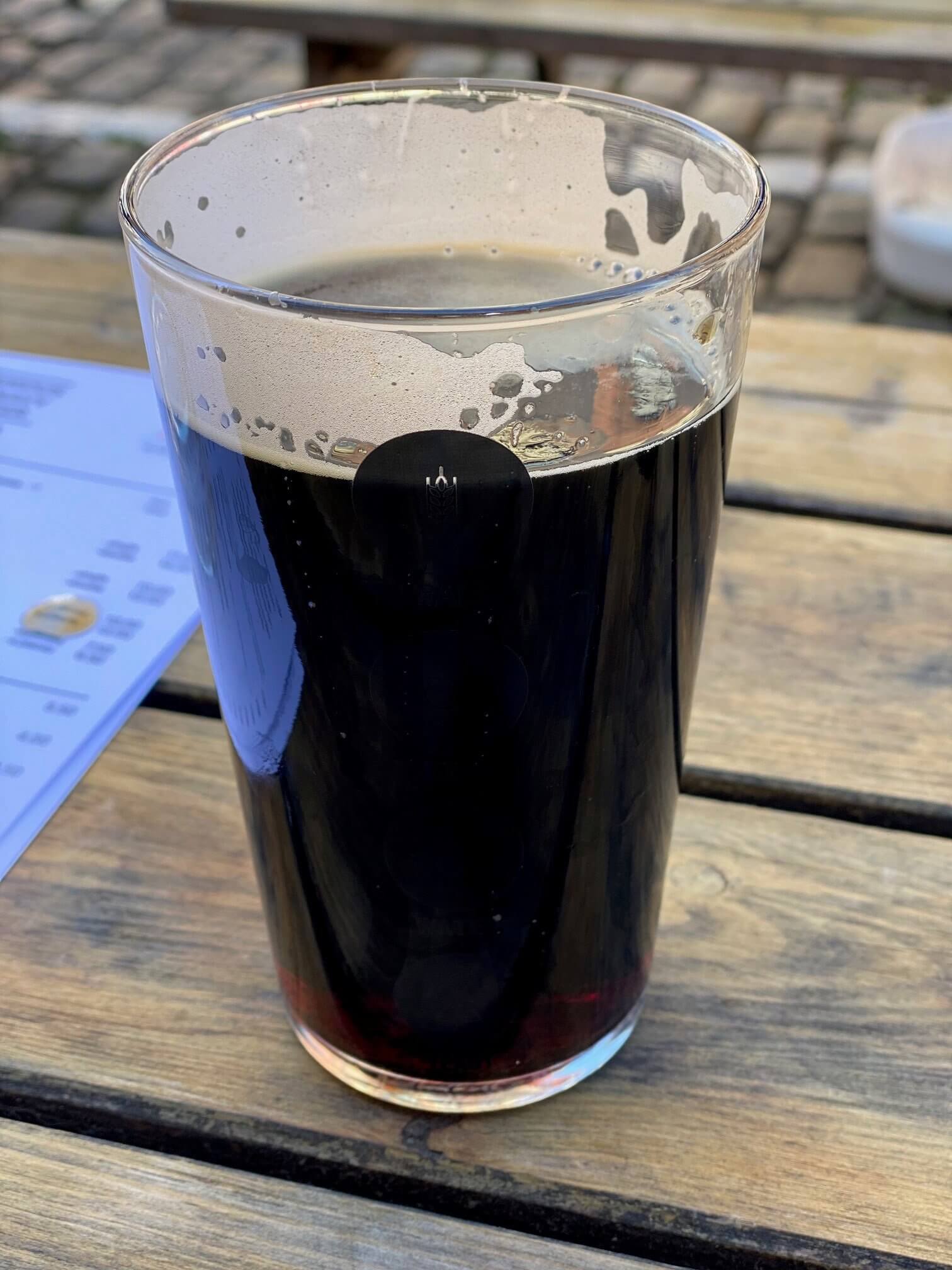 Many people have been working from home since March and the distance between the ‘home office’ and supplies of food and drink from the kitchen is very short… usually a matter of a set of stairs.

Sometimes we can manage to balance our consumption and other times the temptation to continually graze is too much!

General Fundraising and Marketing Officer for bibic, Andy Hirst, says ” I have been working in my little office at home (the small bedroom) since March and having the discipline not to constantly snack has been hard. Even harder has been when I reach 5pm – the pen goes away the cork comes out!

Normally I would leave the office in Langport and drive, arriving home at between 6 and 7pm. The wine is then opened but the amount of time left before bed is two hours less than when I am working from home – that is a lot of wine drinking time”.

It is also known that alcohol increases our desire for food and after dinner snacking is also a common problem. So how do we help ourselves and bibic at the same time? Simple…go booze-less for bibic!

Andy goes on to say “I am going booze-less for bibic during the 31 days of October, I know I will still be working from home and so I need to address this now. I am asking people to sponsor me the cost of a pint of beer or a bottle of wine or even spirits via my JustGiving page”

If you feel the same way as Andy then why don’t you go booze-less for bibic as well – simply set up a JustGiving page, tell your story and raise funds for bibic. Not only that, it could do us some good during these very difficult times and save us money.