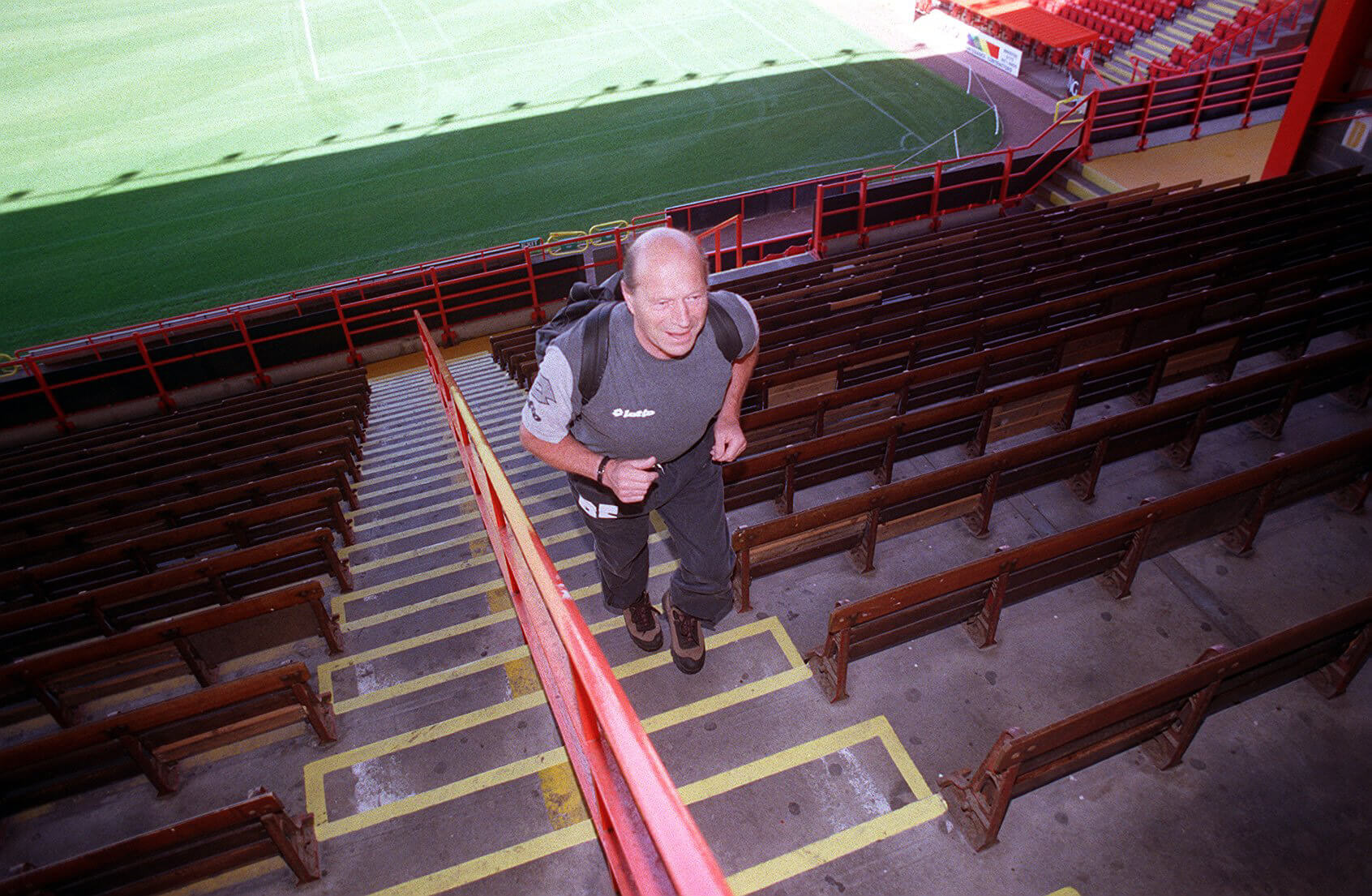 Rick Footman decided to organise a fundraiser on Facebook in memory of his dad and raised over £1,000 for bibic.

“I decided to raise money for bibic in memory of my Dad, Buster Footman, who recently passed away. He was a physiotherapist at Southend United FC and Bristol City FC.

Dad had done charity work during his life, raising over £100,000 for different charities, including bibic, so it was fitting that I chose bibic in his memory.

Those that did not know my Dad would be amazed at the things he did to raise money, these included: –

Rowing the Thames from Tower bridge to Southend pier,

Abseiling down the Clifton Gorge in Bristol,

…and many others, including climbing Mt Kilimanjaro at the age of 65.

He was a well-loved member of the Bristol community and people would stop and chat with him wherever he went.

Our sincere thanks to Rick, his family and his friends for such a generous and fitting tribute to Buster Footman.