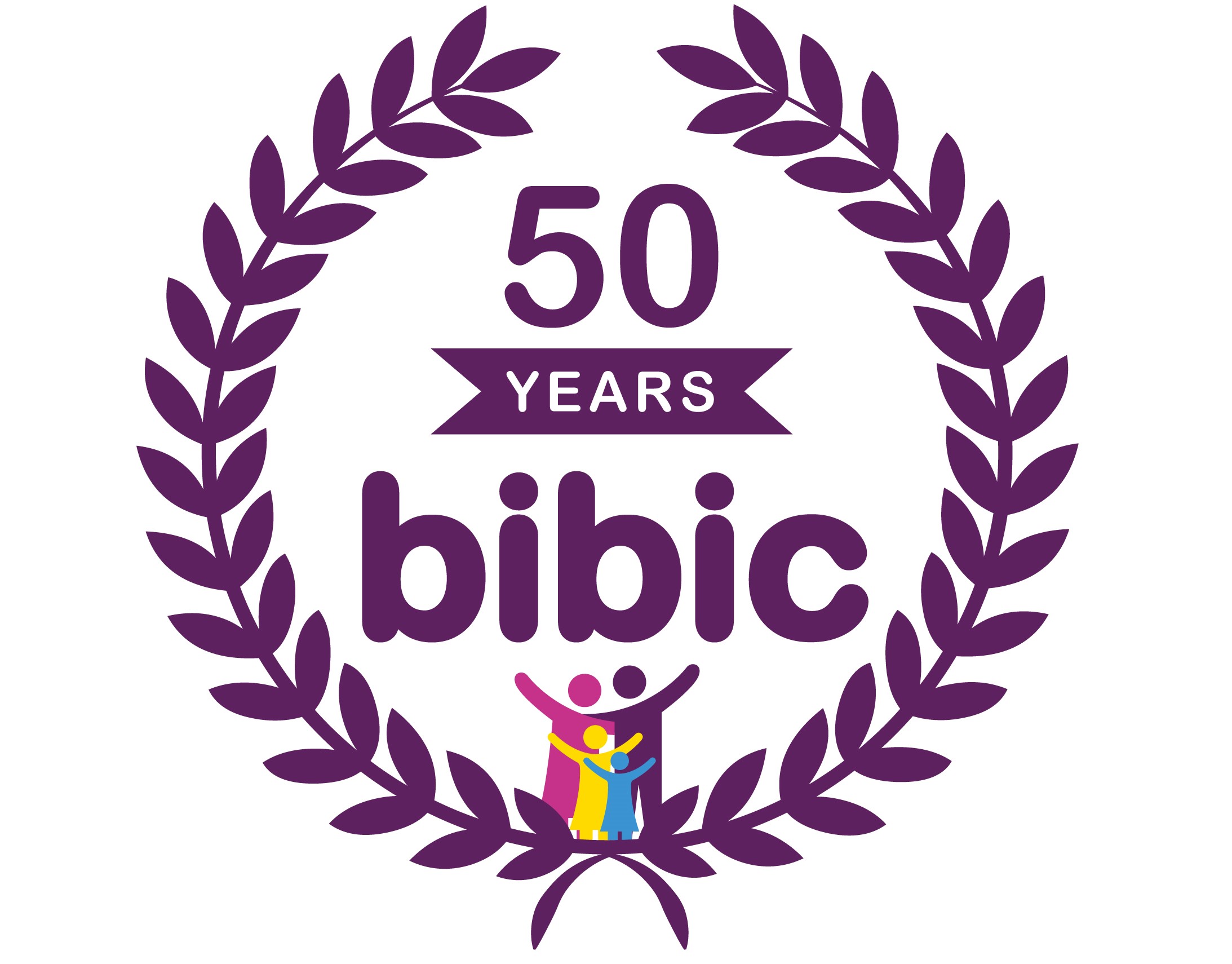 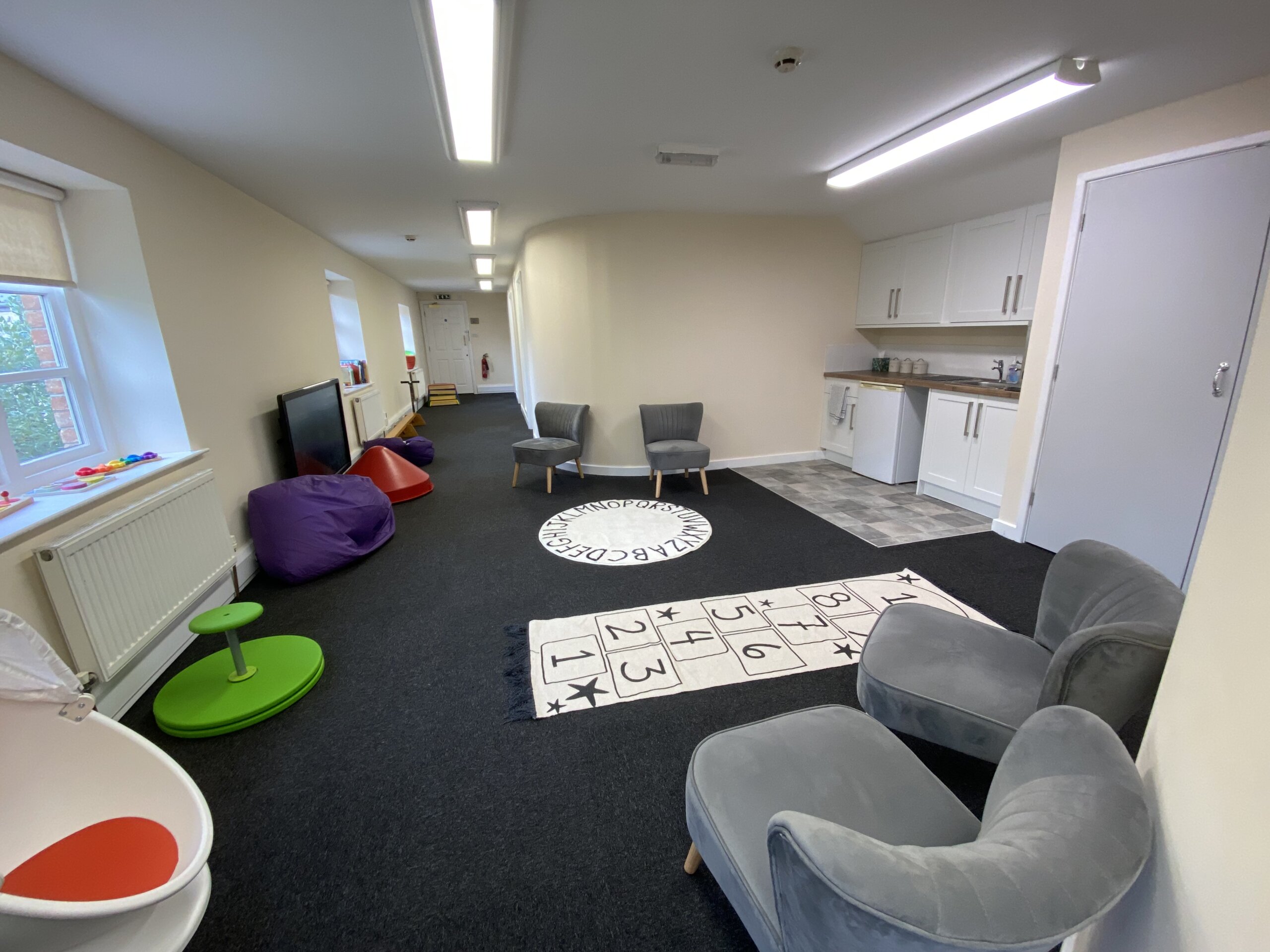 bibic opened a brand new therapy suite, increasing the space for families to enjoy and welcoming two additional therapists to the team! 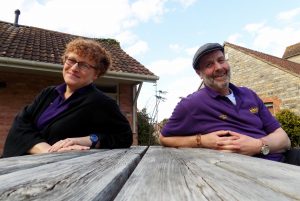 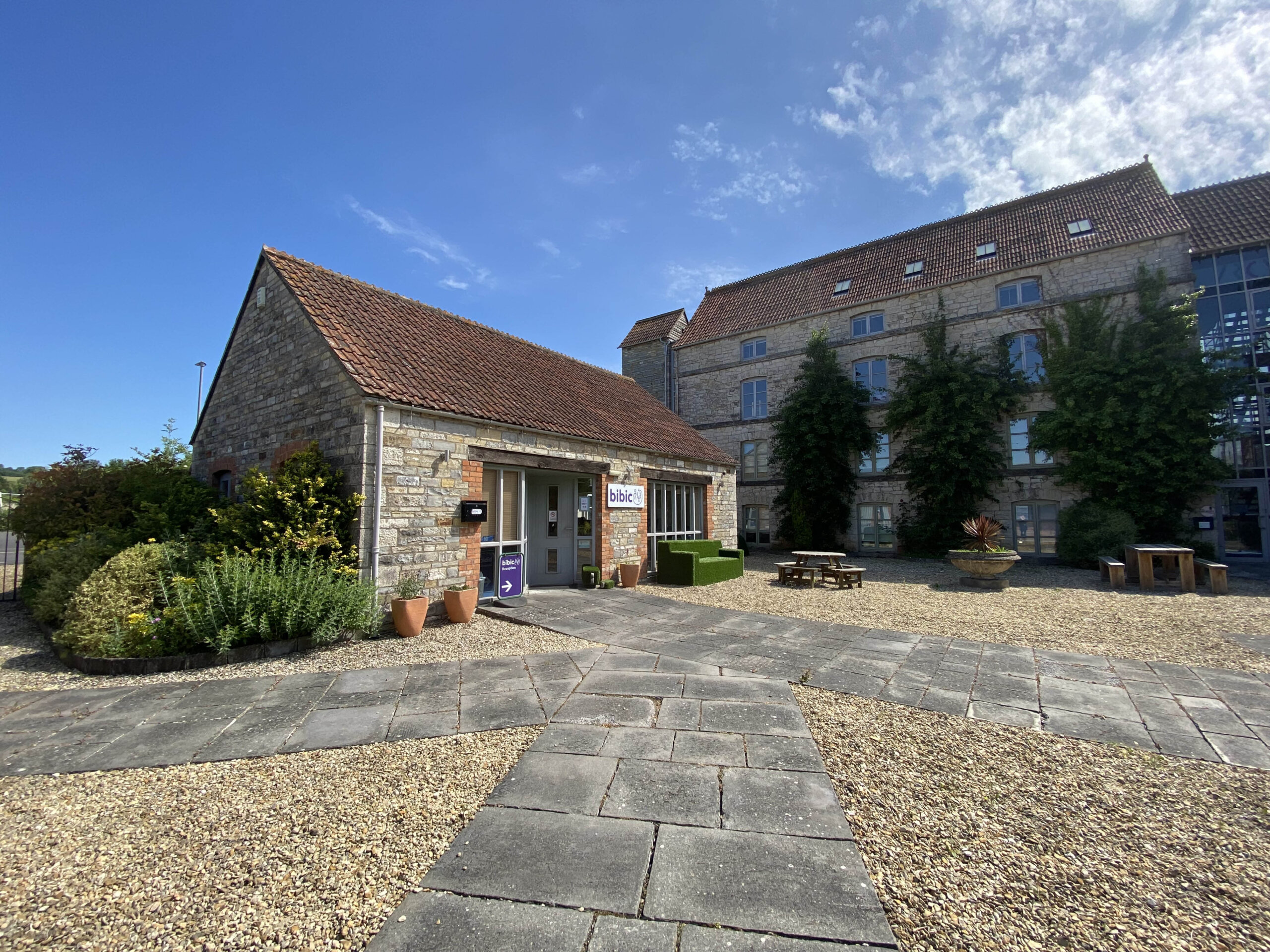 bibic moved to new premises in Langport, Somerset where it is based today. 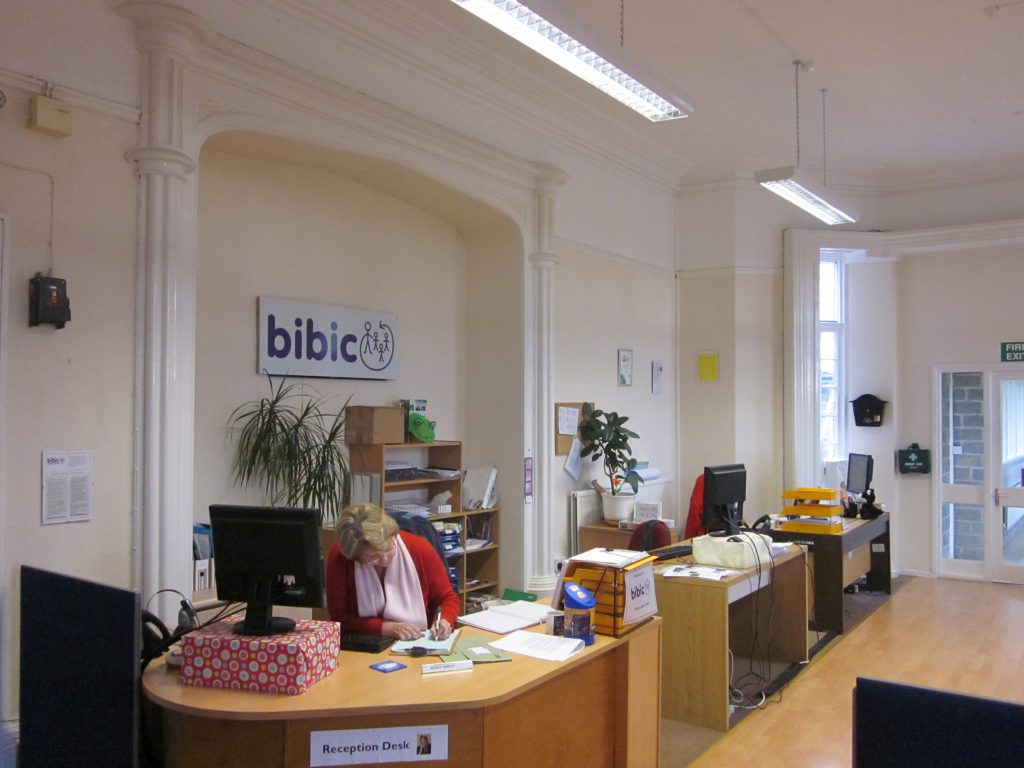 The British Institute for Brain Injured Children shortened it’s name and became known as bibic. This is because the charity evolved to support a wide range of neurological and genetic conditions as well as supporting children and young people with no diagnosis. 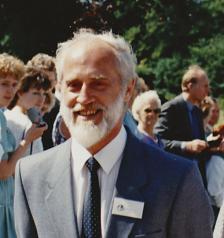 After over 20 years building an amazing charity, Keith Pennock retired as Chief Executive of bibic. 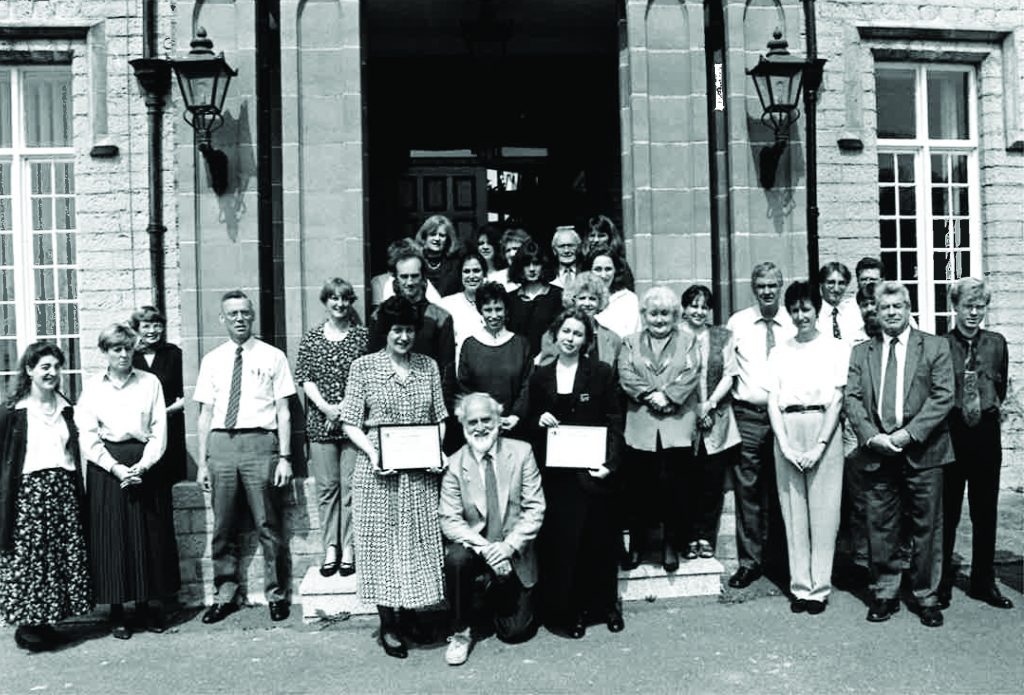 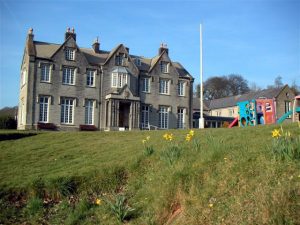 Keith moved The British Institute for the Achievement of Human Potential to Knowle Hall in Bridgwater, Somerset. 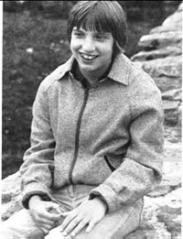 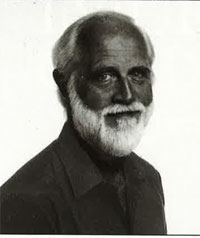 Keith and his wife heard about The Institutes for the Achievement of Human Potential and travelled to Philadelphia with Alison to use the services of The Rehabilitation Centre. 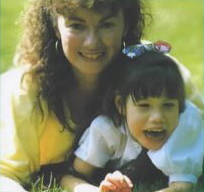 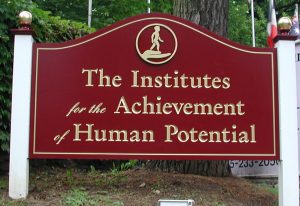 After growth in the number of families using it, and the diversification of the doctors and therapists working there, The Rehabilitation Centre at Philadelphia became the main centre for The Institutes for the Achievement of Human Potential.

Enquire about your child
Back to top