Home » bibic news » ‘Just go for it!’ Meet Lauren, who jumped out of a plane for bibic 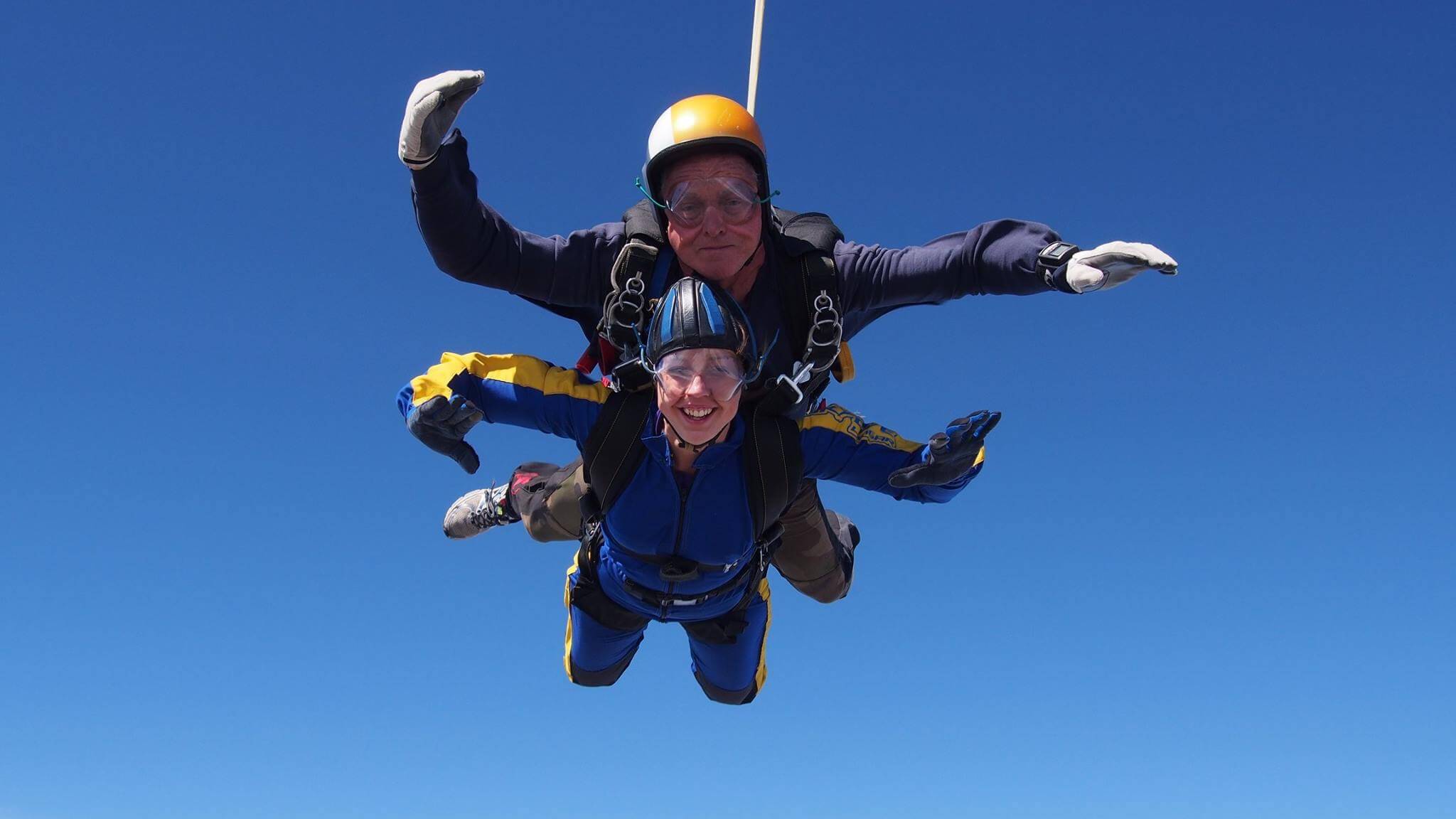 ‘Just go for it!’ Meet Lauren, who jumped out of a plane for bibic

What better way to finish off your summer than to skydive whilst raising money for charity?

Lauren signed up to do a skydive nearly a year ago, and we have watched her go on to smash her fundraising target having now raised nearly £500.00. After spending last summer supporting children with autism Lauren wanted to do more to help so decided to challenge herself and raise money for bibic.

Why did you choose to fundraise for bibic?

Last summer, I supported children with autism during a summer scheme. It was completely different to seeing children in the classroom. I couldn’t believe some of the barriers that these children faced and the impact on their families. It must be so difficult to see your child face those barriers every single day. I wanted to find a charity that supported children and their families to overcome these difficulties to ensure that these children could fulfil their full potential. That is when my friend told me about bibic and it seemed like the perfect charity for me to raise money for.

What were you most looking forward to about the skydive?

I don’t think words can describe what it felt like. I was absolutely terrified from the moment I arrived at the airfield but I had to keep reminding myself that it was to make a difference. The moment they called my name, I wanted to run the other direction but I was also so excited. As soon as I was out of the plane falling through the air, it was such an incredible feeling of pure happiness and such pride when I landed on the ground.

Do you have any words of advice for someone embarking on a fundraising challenge?

Just go for it. As daunting as it may be, it is completely worth it for the feeling of accomplishment and knowing that the money you have raised is going to such a fantastic charity.