Local Football club to kick off new season for bibic

North Petherton Football Club have announced that bibic is to be their charity partner for the 2020/21 season.

A club spokesperson said “NPFC are pleased to be able to support bibic in their hard work and will be wearing bibic t-shirts during training and before a game as well as raising funds”.

North Petherton Football Club was formed in 1974 and forms part of the Investec Taunton and District Saturday Football League, and the Uxella Bridgwater Sunday Football League.
The Club is a Chartered Standard Football Club and provides sporting activities to encourage community members to participate in physical activities from the ages of 7.
North Petherton Football Club currently consists of Six teams which compete in both Men’s and Youth football. The 3 Men’s teams play their football in the Taunton and District Saturday Football League competing in the 1st and 3rd Divisions. The Sunday team compete in the Uxella Bridgwater Sunday Football League Division 1.
North Petherton also have Under 13’s, 12’s, Under 10’s for the 2020/21 season but are more than happy to chat to people interested in playing for the club.
Andy Hirst, General Fundraising and Marketing Officer said “We are delighted to be the chosen charity of this well established football club and look forward to arranging lots of fundraising events during the season. 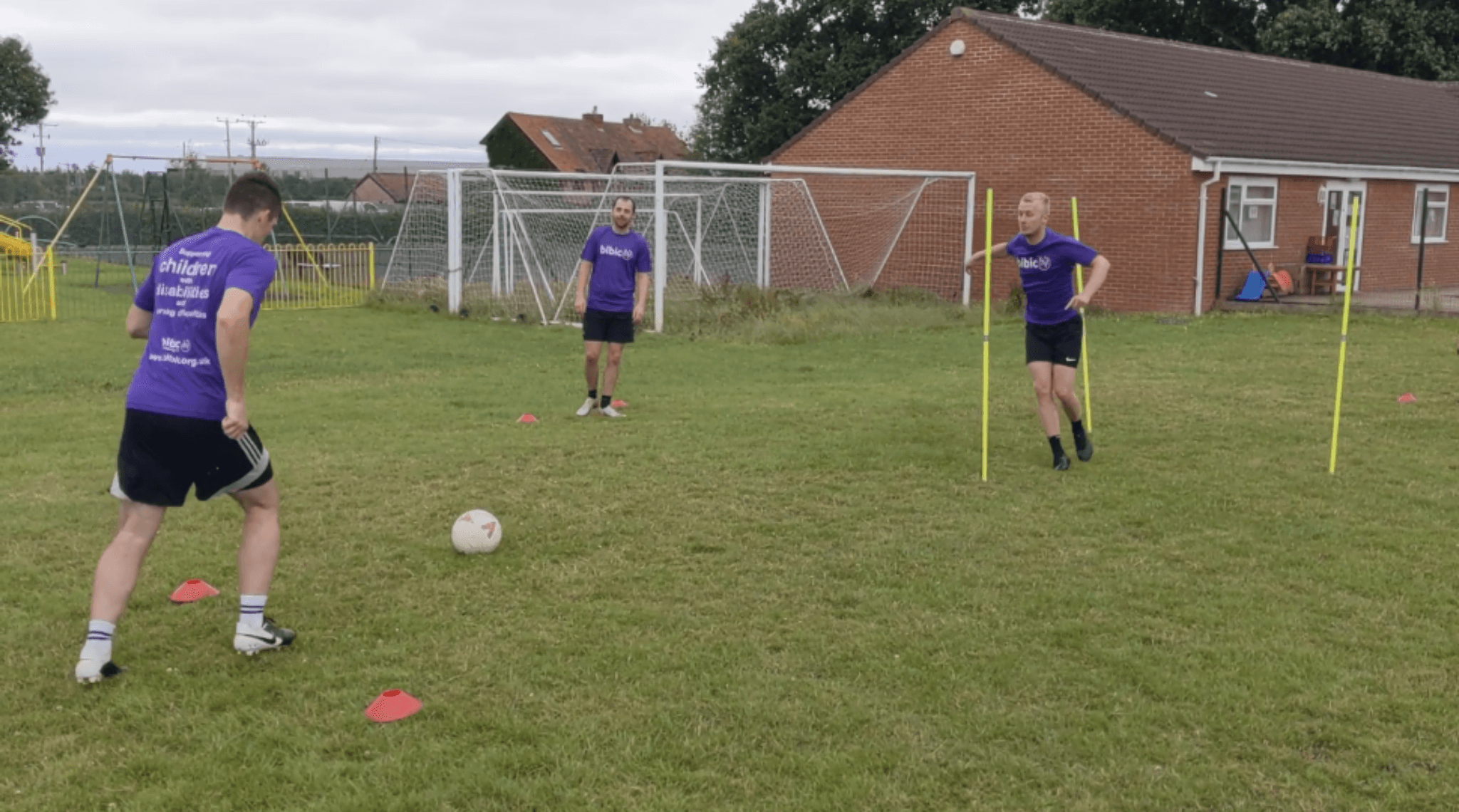 (Training session with bibic shirts)
Share this page:
Back to top