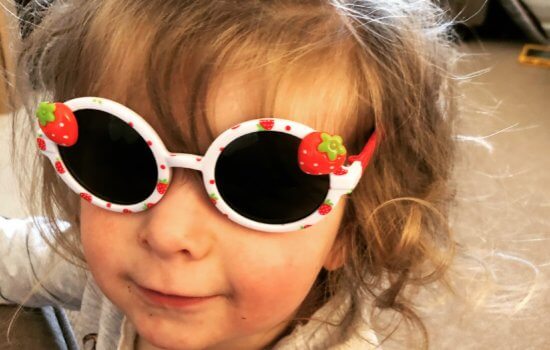 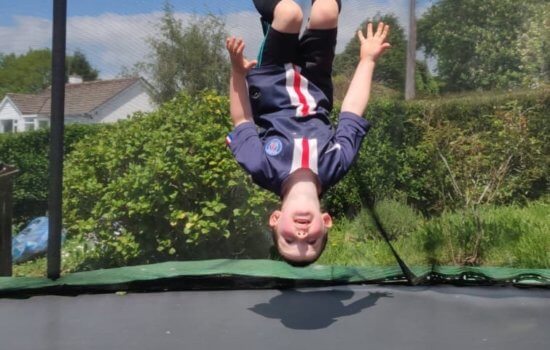 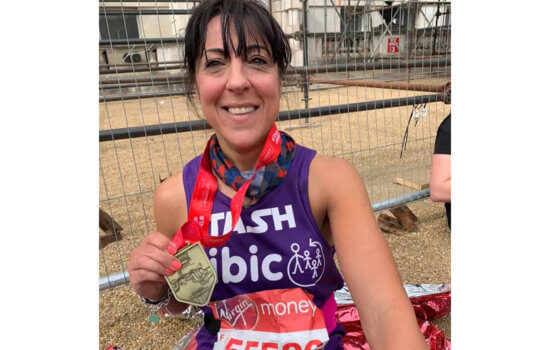 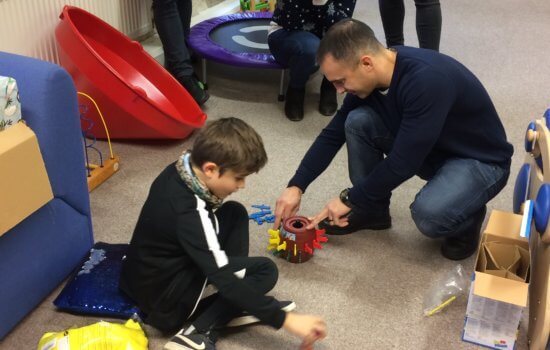 Once again, we were delighted to have a festive visit from Cityscape Recruitment Ltd last week at bibic. … 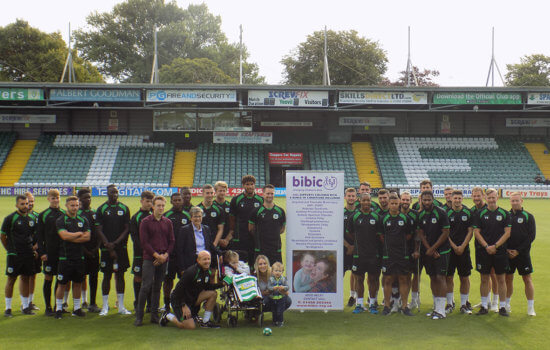 Get your ‘Footballathon’ boots on for bibic – NOW!

Get your ‘Footballathon’ boots on now and support Langport based children’s charity bibic.  In partnership with Yeovil Town…

Langport based children’s charity bibic were thrilled when they were contacted by Queen’s College in Taunton last Autumn. … 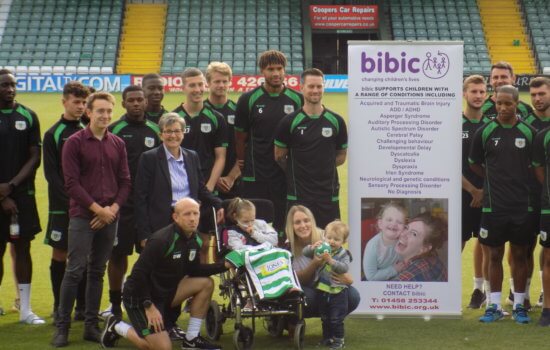 Get your football(athon) boots on for bibic!

Somerset children’s charity bibic, in partnership with Yeovil Town Football Club, is calling for football teams of all…

Shop online with AmazonSmile and change children’s lives – at no cost to you! We’re delighted to announce that… 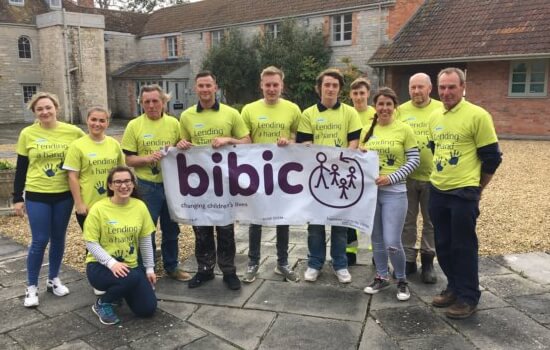 Skanska lend a hand to brighten up charity bibic in Langport 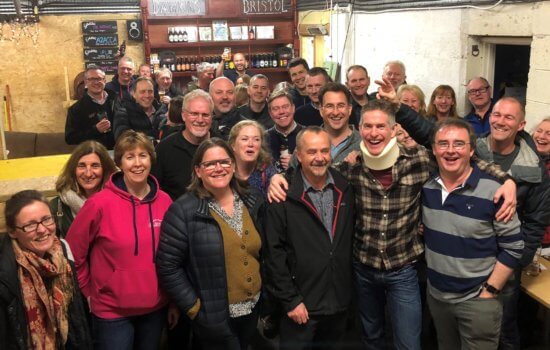 ‘Scottie’ from Wedmore passes the bucket for bibic raising hundreds

Ian Scott aka Scottie from Wedmore, Somerset is becoming one of our most dedicated and creative fundraisers, finding… 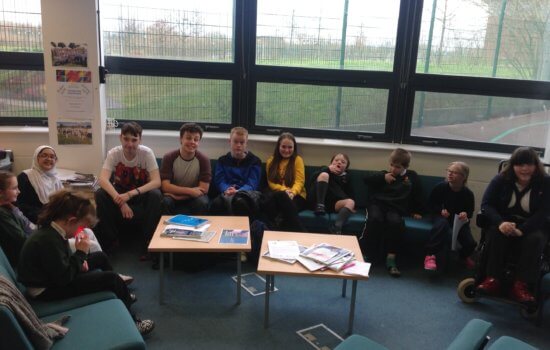 Thanks to the generous donation received from The John James Bristol Foundation, we have been able to provide… 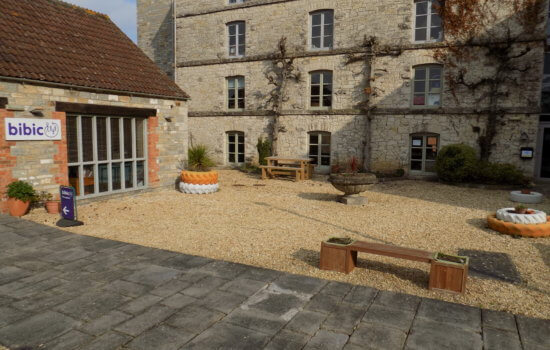 bibic is delighted to announce it has bagged £3,600.00 from a Tesco funding scheme. Tesco teamed up with… 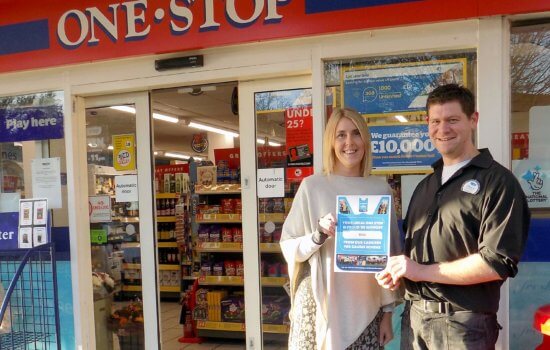 One Stop’s Carriers for Causes raises £2000 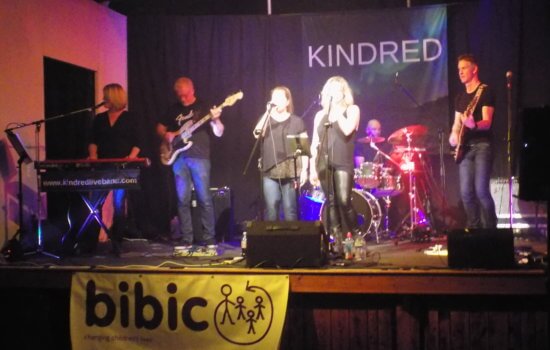 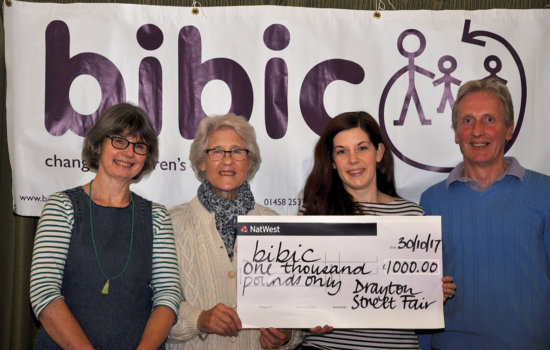 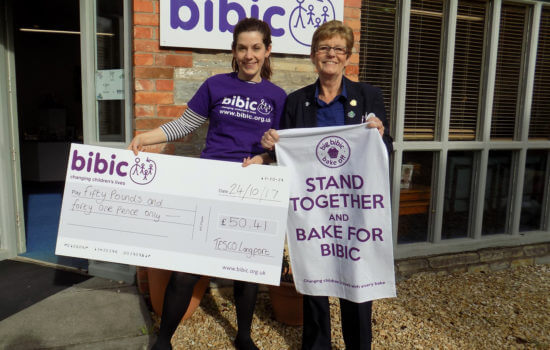 Tesco’s staff in Langport, Somerset have been busy baking as part of our ‘bake for bibic’ campaign. Employees… 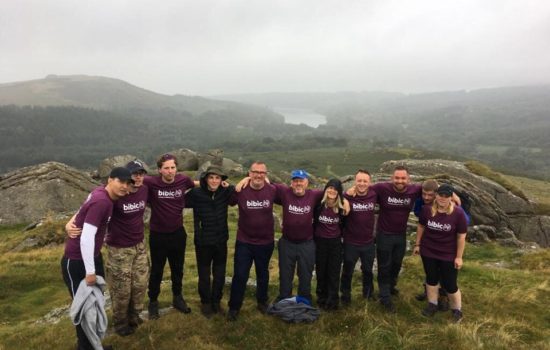 Cityscape Recruitment choose bibic to share Charity of the Year 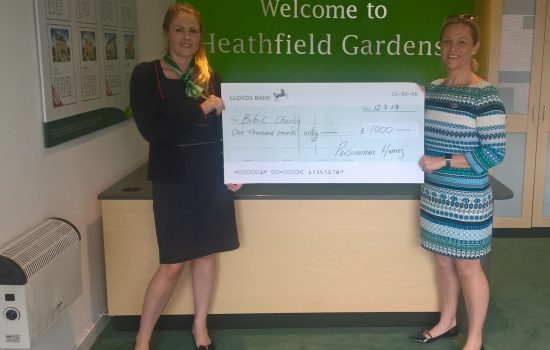 A leading UK housebuilder has donated £1,000 to bibic thanks to its charity initiative, Community Champions. Persimmon Homes… 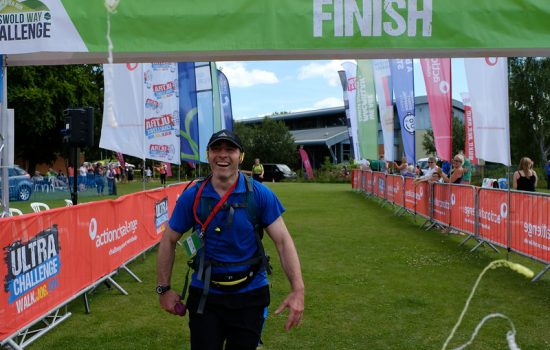 Ian Burden from Bristol has completed his first ever ultra 100k marathon, participating in the gruelling Cotswold Way…