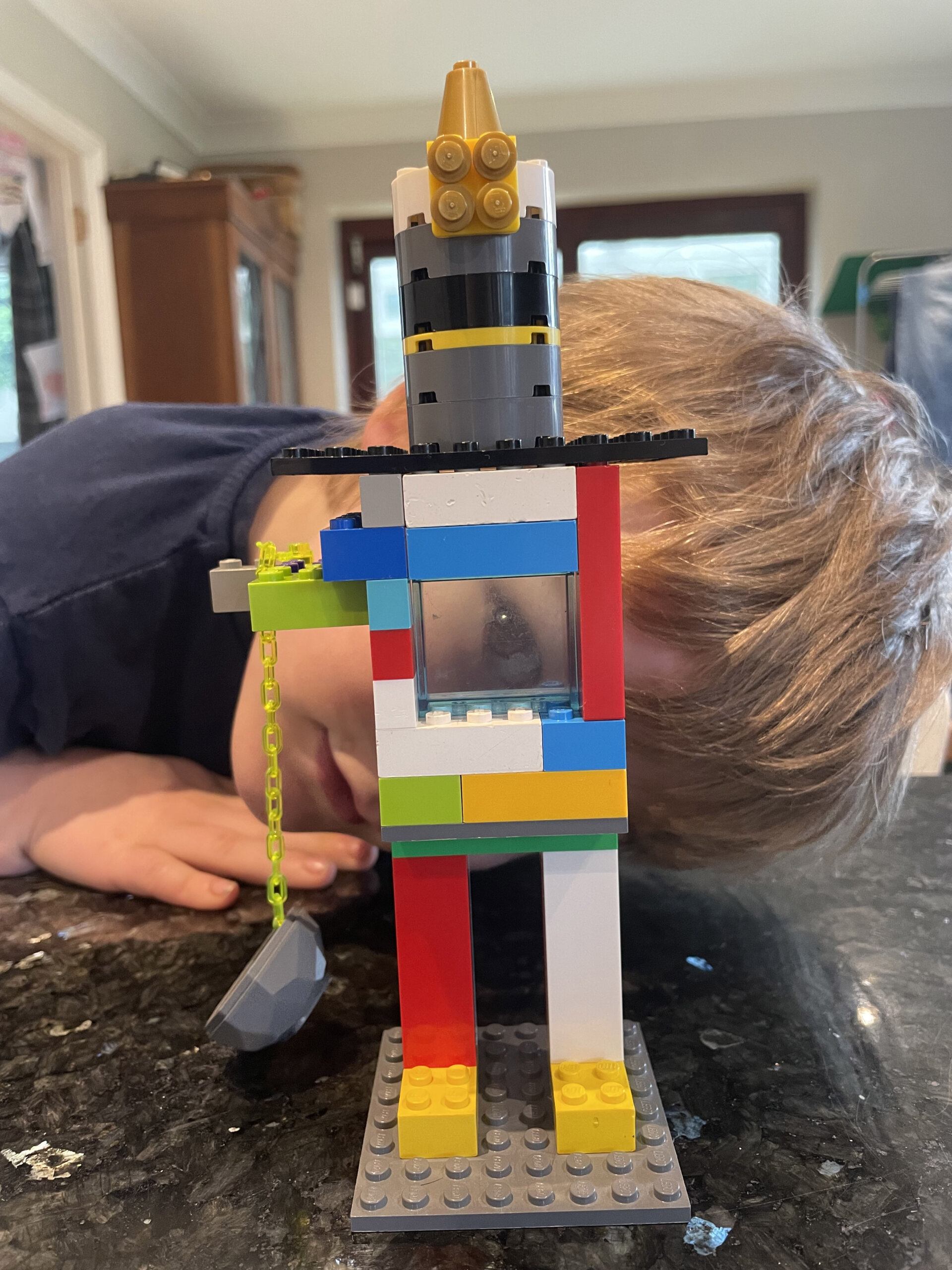 Our journey with Alex has been quite a rollercoaster. He was very content for the first three months of his life and things then changed. He stopped sleeping at night and would just scream for hours.

Nothing we did seemed to comfort him or help, we ended up just sitting near him hoping he would get something from our presence.

He never seemed to be content in the day and everything felt like a battle. We noticed he wasn’t really speaking but it was never really flagged up.

He also didn’t tantrum as such. He would just drop to the floor silently, as if you had taken his legs away and then get up and carry on when he was ready. The word ‘no’ was a particular trigger word for him. 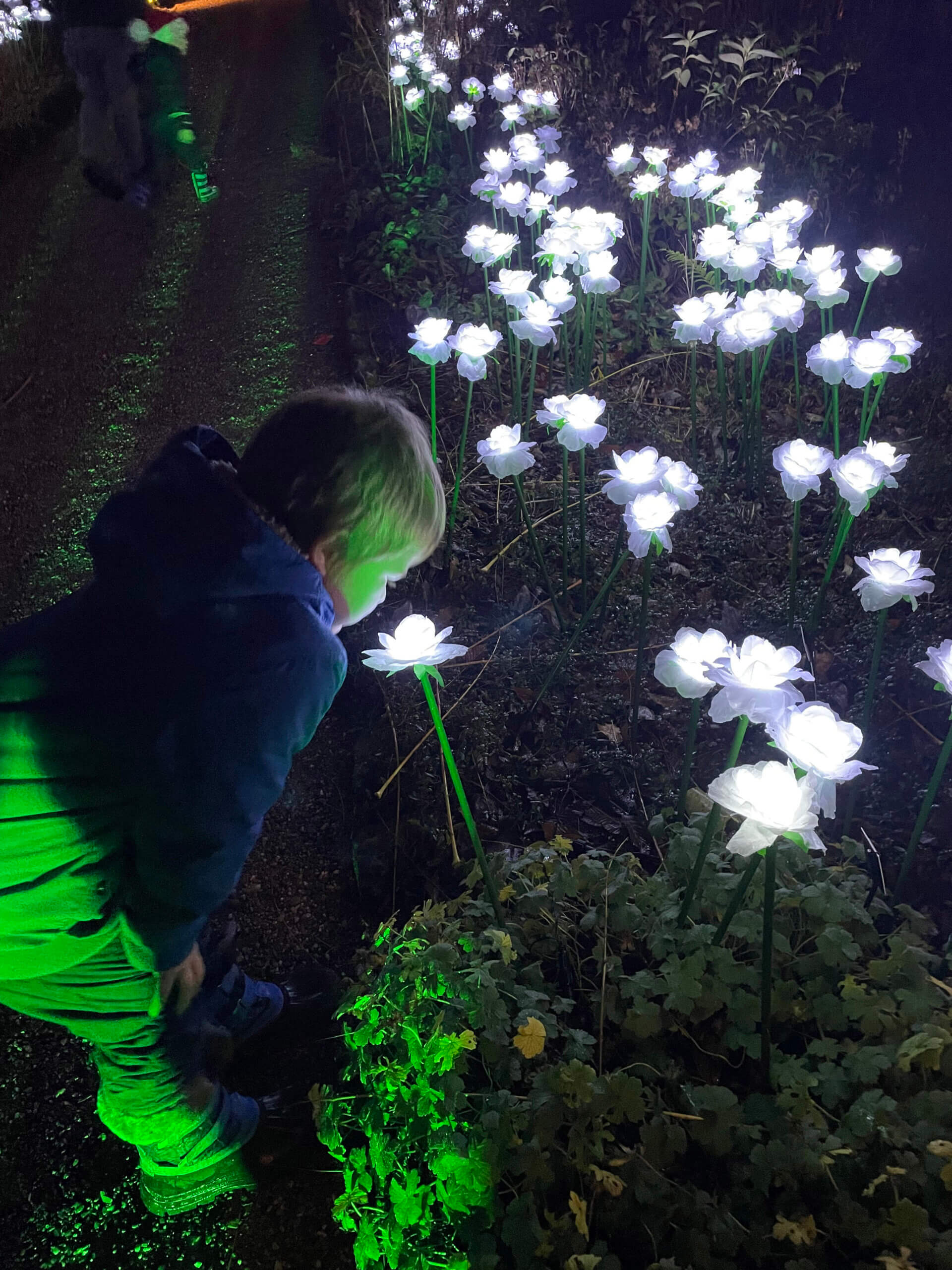 We assumed it was just his quirky way of having a tantrum. Roll on September 2020 and he started school.

We had reservations and worries about how he would cope as we were still really concerned with how behind his speech was and he had missed preschool due to the pandemic.

Things went downhill really quickly and Alex began dropping to the floor more frequently and severely. He would drop down regardless of where he was and began to really zone out and appear to lose consciousness.

At home they increased in frequency but didn’t seem as severe as the school episodes. We were all extremely concerned and after a call to the doctor Alex was referred to the epilepsy department for further investigations. Christmas 2020 came and Alex spiralled even further with his drop episodes happening 20-30 times a day at home.

It was just constant and so overwhelming as a parent to watch. There was no obvious trigger we could place other than feeling it was linked to his difficulties with speech and therefore him being extremely frustrated.

We had his hospital appointment, EEG and ECG’s and they all came back clear so seizures were ruled out and we were advised to look into behavioural causes. This was now March 2021. During this time we got Alex a private speech and language therapist who was, and is such a he support to Alex and us. She helped us to introduce Alex to zones of regulation to help him express his feelings. He took to this really well which was great but it led to a tide of new behaviours.

It was extremely intense and we had no idea how to handle it all.  We were getting deeper into a black hole and just didn’t know what to do or where to go for help, or even what help to ask for.

It was just all a bit of a chaotic mess with no obvious way out. 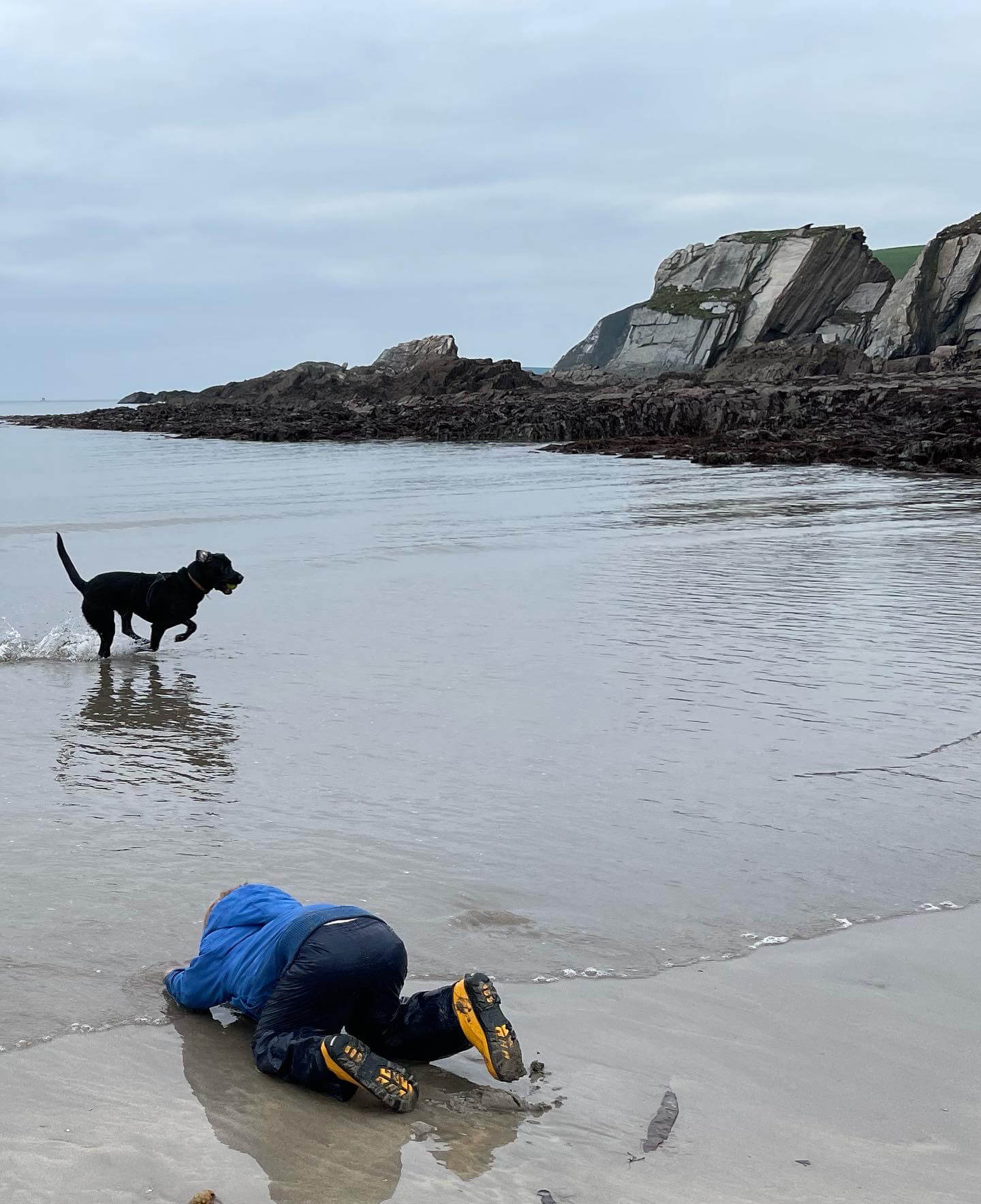 We just wanted to know how to help him as we felt it wasn’t just ‘bad’ behaviour.  We then heard about bibic so I emailed them and soon ha a chat over the phone. They were so lovely and understanding on the phone and talked me through the assessment options.

We went for the two day assessment and had a date booked in. Thankfully we managed to get an earlier appointment due to a cancellation. On arrival at the centre in February 2022, we were made to feel so welcome and were led to the family area. They had tea/coffee readily available and so many toys to keep Alex entertained whilst we settled in for the day and went through the talking parts. It then got to the point for Alex to begin his assessments, they let him pick what to do first and had a huge variety of fidget toys for him to play with whilst he went through the different tasks. At one point Alex was bouncing away on a trampoline answering the questions. They really made every effort to have Alex at ease, and myself. The following day I went back to talk through the results and the therapy plan. Alex came out scoring high/probable for sensory processing disorder and high functioning Autism.

He had a high IQ but what he is able to do doesn’t match with his underlying ability. So our initial feelings he was frustrated were correct, he has a lot trapped inside. We talked through the therapy plan and broke it down into things we could do quickly, things other people should help with and then bits to implement over time.

The therapy plan gave us what we had hoped for over the last five years, we finally had tools to help our son and understand how he functions so we can work to that. It was so enlightening and empowering. I went home and started looking into the ‘quick wins’ and we decided we would focus on his sleep first. We also had a meeting between school and our bibic therapist with things to put in place there. In the last few weeks, we have seen our son become much calmer, he is managing his feelings so much better and we have only had two big meltdowns in this time.

It was as good as daily prior to this, if not more. He has started to tolerate his brother and they have started playing alongside each other which is so magical to see. He is sleeping much more soundly and beginning to describe how his body feels when he isn’t feeling happy or calm.

It feels we have made such positive steps with the little things we have implemented so far. We have a long road ahead of us but to feel we understand our son is worth the world and we feel that as things change and new struggles come up we have the tools to help him. 18 months ago we fell into a very dark and very scary hole and without bibic I don’t know where we would be, or where we would have gone.

bibic has changed our lives so much and means we can enjoy our Lego mad, water/mud loving little boy and give him the best chance at life. 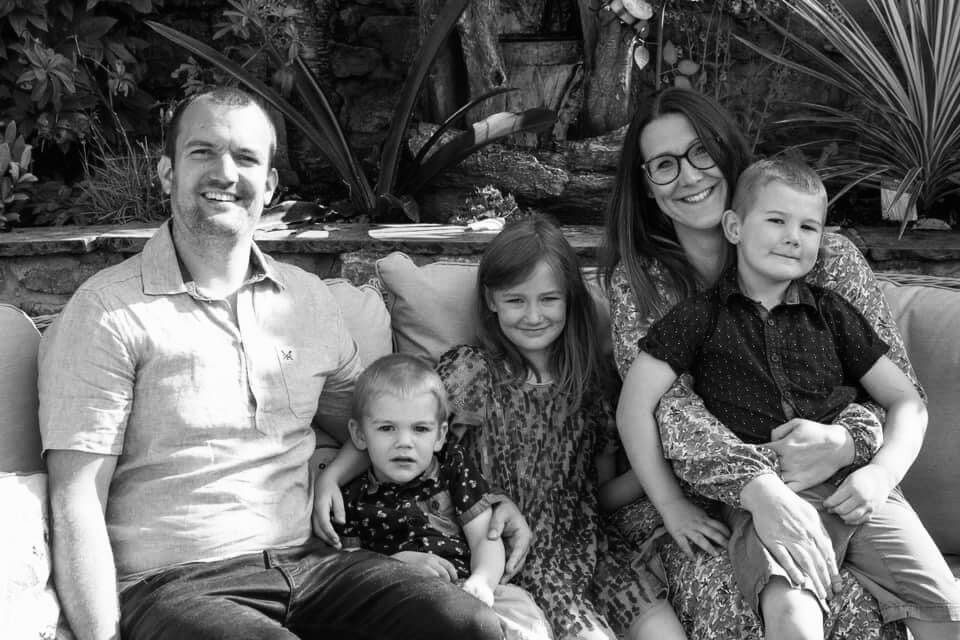