Home » Stories » Jack’s journey after a long fight for support 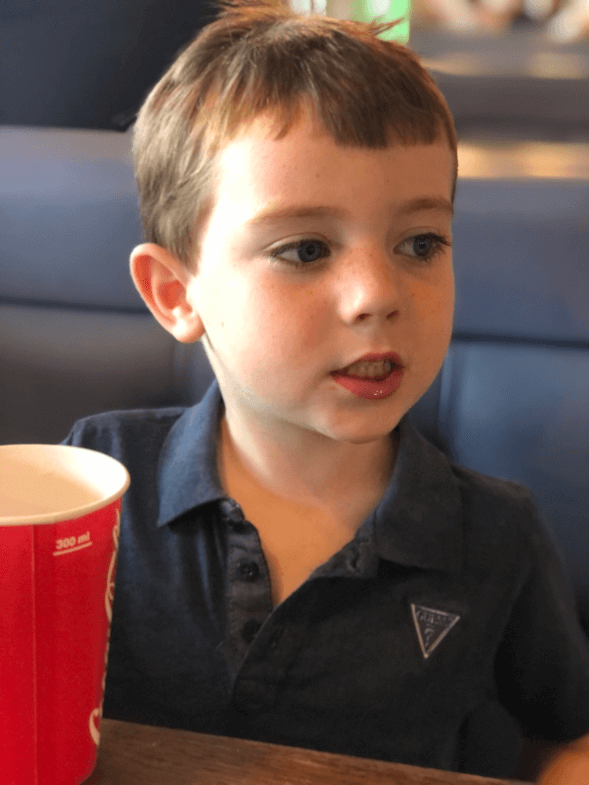 Jack’s journey after a long fight for support

“Before we visited bibic, we were really suffering, we didn’t understand why we couldn’t get the help we needed to support Jack and we didn’t know where to go to get help. I spent months and months chasing our local services for them to help, to be told different things daily, we were completely unable to get any real support with helping Jack’s difficulties.

Jack was saying some words, but lots of what he was saying was repeated phrases, he wasn’t toilet trained, he didn’t follow instructions and would have regular meltdowns. We were so lucky that a friend of mine mentioned their visit to bibic and told us about her positive experience and what a difference it had made to them.

We had spent so long fighting for help for Jack that when we arrived at bibic we didn’t know what to expect. As soon as we arrived, we were made to feel so comfortable and welcome. We were introduced to our therapist Jessica, who was just brilliant with Jack.

During the assessments, Jessica never became impatient with Jack, this was unlike most of the professionals we have come across on our journey, and instead of persisting with her original technique, Jessica would try different techniques to suit him. In one of the assessments, she actually laid on the floor outside a tent flashing the cards, and instead of it feeling like an assessment, Jack felt like he was playing a game.

He had a great time and really enjoyed the toys they had available for him to play with. For us it was tough, we were learning so much about our son that we didn’t know but the best part was we were learning how to help him progress and were given so much hope for the journey we as a family were on. Although they do not give you a diagnosis the assessments give results, and the therapists prepare you for the diagnosis that may follow. This really helped me because for such a long time, I just felt like we were failing Jack and didn’t understand his needs or how to help him.

Shortly after we visited bibic, we went into the first full lockdown, and I can honestly say that if we had not got to bibic before lockdown, I am not sure how I would have coped. We were lucky as I (Jack’s mum) was put on furlough, so was able to implement lots of the strategies that had been suggested and these made a massive difference to our journey. Jack used to have regular meltdowns, however Jessica helped us to recognise the triggers and gave us advise on how we should deal with them, now he rarely has meltdowns and when he does we have the knowledge and confidence to deal with them.

In the last 18 months Jacks communication has improved massively and he is starting to hold full meaningful conversations. He is also fully daytime toilet trained. Since our visit to bibic, we have received Jack’s official Autism diagnosis and his EHCP was approved. Although Jack has received his diagnosis, we still haven’t received any support as parents to understand Jack’s needs or how to support him, this is another reason why bibic was so beneficial to us. It was refreshing to not have to fight for support. We didn’t expect the results that we have had with Jack, his progress has been absolutely amazing. We cannot explain how grateful we are to everyone at bibic for being there for us and knowing that they will continue to help us with Jack’s development.”