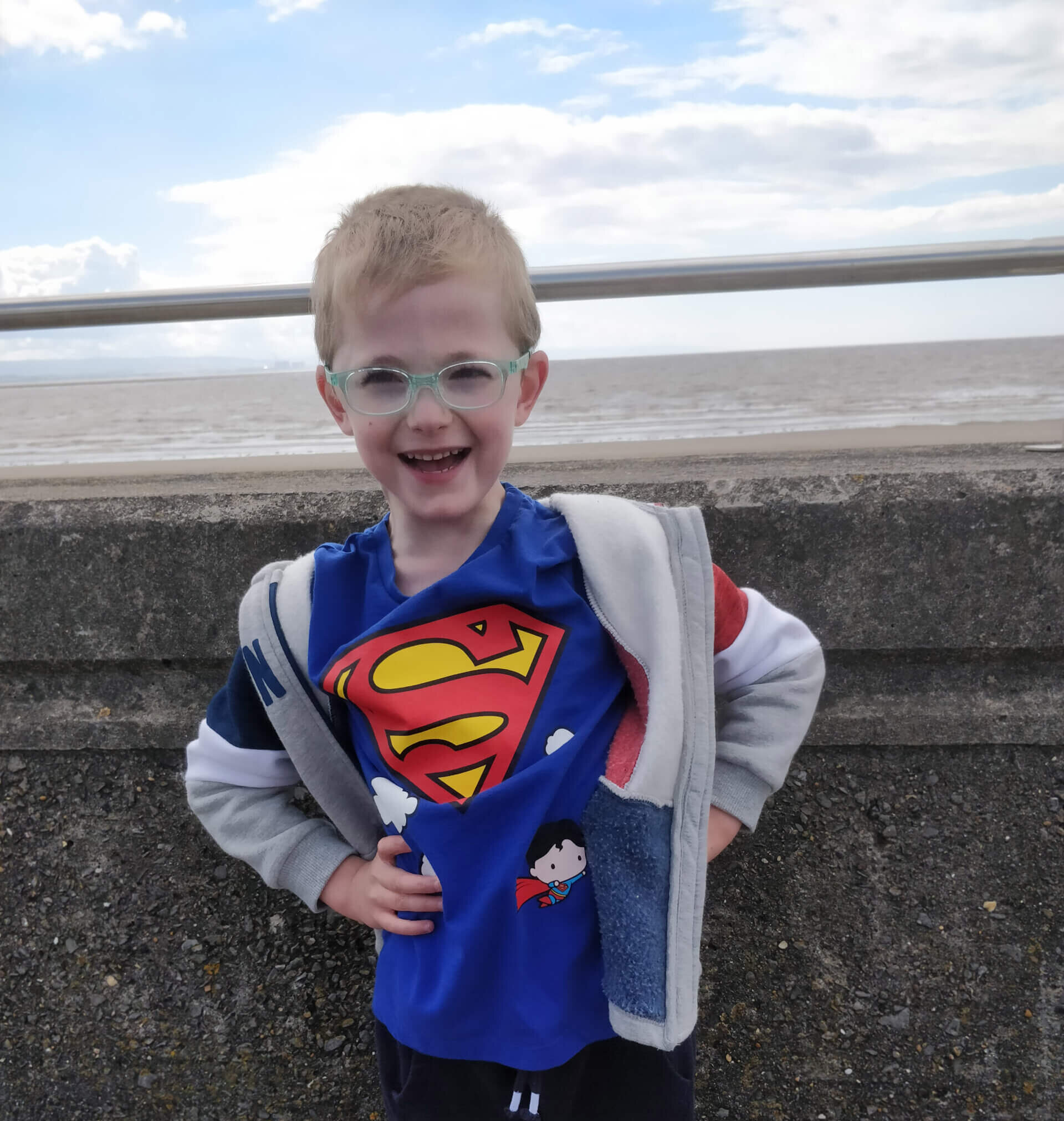 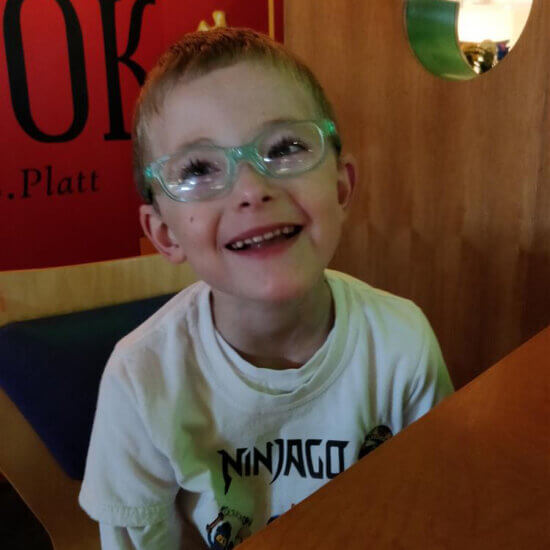 “When Mackenzie started school in 2018 some of his uniqueness became more apparent and it was noticeable that he seemed to struggle with some environments or activities. 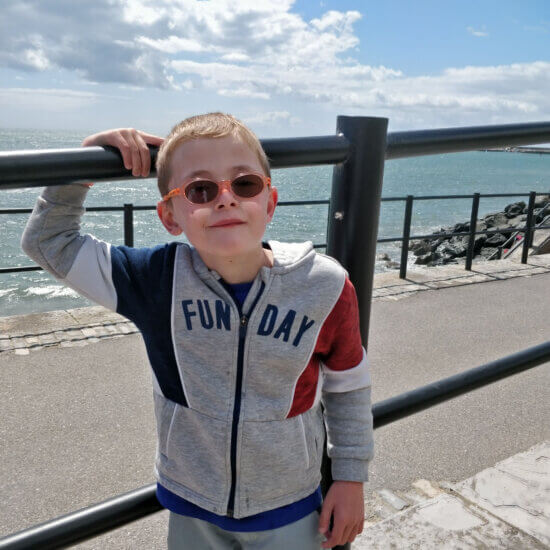 Kenzie had been born 16 weeks early at 23 weeks plus 6 days gestation, and it was difficult to determine if things were simply due to delayed development, associated with his prematurity, or if something else was contributing.

In 2019 his behaviour became quite challenging at times and he often appeared very anxious or angry with the world around him.

I was already aware of bibic via my own work connections and one day happened to have a tour of bibic’s facilities and got chatting to the lovely member of staff who was showing me around. I shared some of our observations regarding Kenzie and our bibic journey began!

Their assessment tools enabled us to identify that he has sensory processing difficulties and a high likelihood of being on the Autistic spectrum, the latter now awaiting NHS diagnosis. 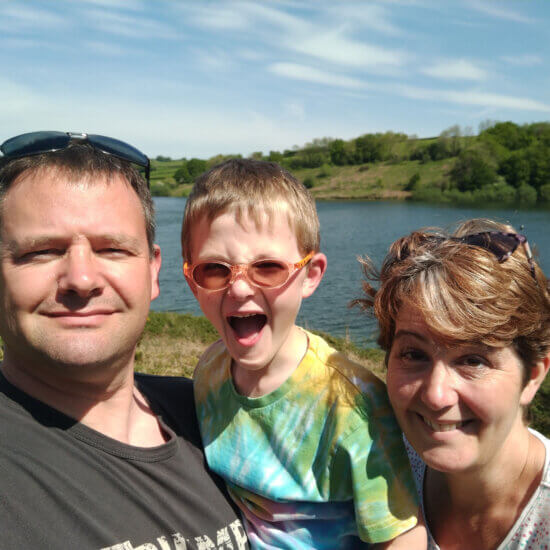 As a family our learning curve around different behavioural strategies and various tools and techniques to help Kenzie enjoy the world around him and for everyone in his world to better understand his needs has been steep.

With bibic’s help we now understand ‘our normal’ and by implementing their advice Kenzie’s behaviour significantly improved.

We also now understand why certain things or reactions happen and are far better equipped to mitigate them or deal with them in a way which keeps everyone and everything calm and happy!”

Kenzie’s family were inspired to take on a challenge to support bibic because “bibic have helped us so much and do great work.”

Mackenzie walked 50 miles over the 6-week school summer holidays to raise money for bibic, with the company of his parents of course. Before even starting his fundraising challenge, Kenzie managed to raise way over his target in just 7 days. What an achievement! He raised a total of £380!