Jaime’s journey has been a long rollercoaster ride filled with highs and definite lows. bibic have been the one constant for us throughout the years.

I always saw Jaime as quirky and shy, a lot like me when I was younger but I didn’t think much of it, as far as I was concerned it was his personality developing.  We moved from the Midlands to Somerset when he was 3 and he began nursery.  This was when his traits and ‘quirks’ became more apparent.  The daily battles began, I would go to bed dreading what the next day would bring.  Life was tough. We were constantly butting heads, he was angry and frustrated, despite being bright there were things he could not handle – you name it I was dealing with it. It dawned on me that he may have Autism, no-one wanted to commit to helping because of his age and because we were new to the area no one knew him well enough, even our health visitor was reluctant to refer us because he had always smashed his milestones. 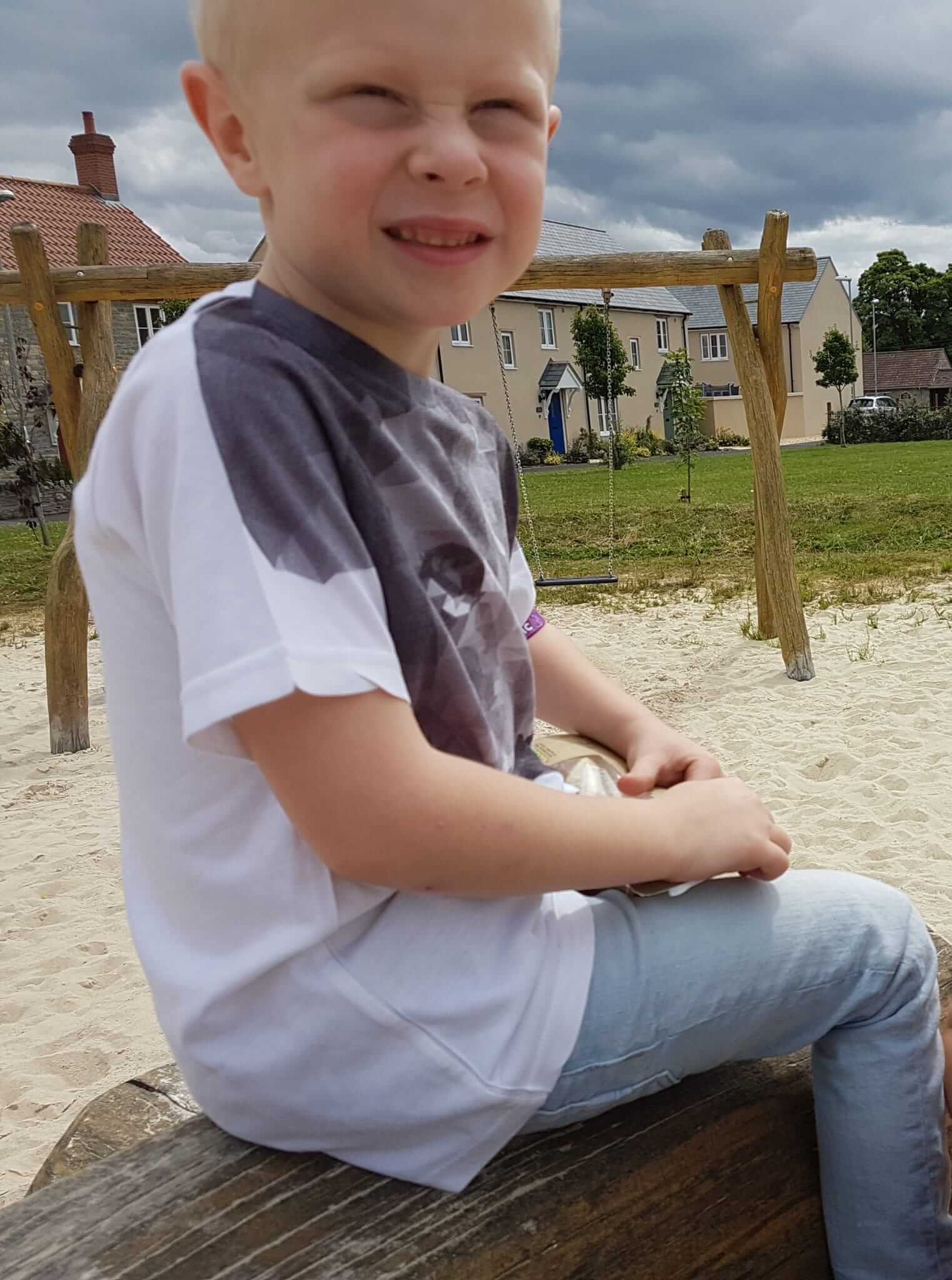 I saw an advert for bibic, emailed in an enquiry form and the rest is history! We have visited four times with Jaime and we are currently scheduled for our fifth visit as he gets ready to transition to secondary school.

From the first moment I had contact with bibic I felt at ease. I was concerned that Jaime wouldn’t co-operate and that would end our time there. I was told all behaviours added to the assessment, that they would work around Jaime and not to get stressed out about it.  I shouldn’t have been worried, Jaime still to this day ADORES bibic. The building, the toys and most importantly the staff.  We were immediately put at ease and Jaime was involved in creating a visual timetable for the day. As his parent I spent the morning talking to his therapist and going over his history, lots of tears were shed but it was a huge relief to have someone listen and understand my position and difficulties, I’d spent so long being rebutted I’d begun to think I was a terrible mother and it was all in my head. Jaime took part in the assessments on the first day and it was truly fascinating to watch. 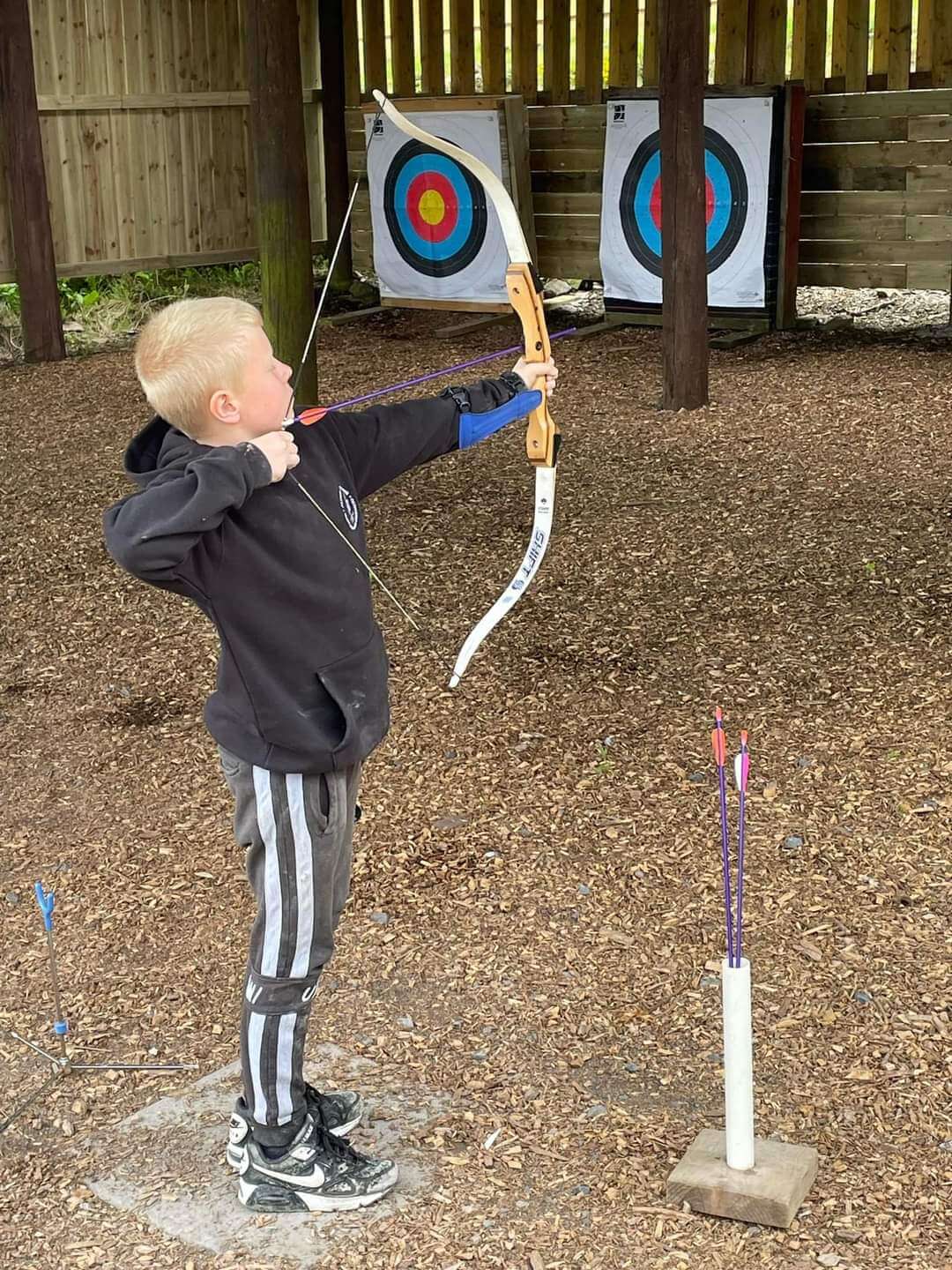 The second day was feedback day and so many more tears were shed. It was emotionally painful but validating. He came out with an amazing base IQ but it showed there were issues with his language processing, his ability to process emotions and a very high probability that he had Sensory Processing Disorder (SPD), all of this meant his daily life was filled with frustrations as his IQ and ‘abilities’ didn’t match. I’d never heard of SPD before so that was a steep learning curve. All of a sudden all of his struggles and anger made sense, his behaviours were a communication and it was one I hadn’t understood until then. His therapy plan was amazing and it finally felt like there was light at the end of the tunnel.

Our relationship literally changed overnight. He understood we had visited in order to help me understand and help him. So many things were easy to put in place and made such a difference. We found a different way of being with each other and I firmly believe without bibic I would not have the child I have today or the very close relationship that I have with him. I owe them so much. 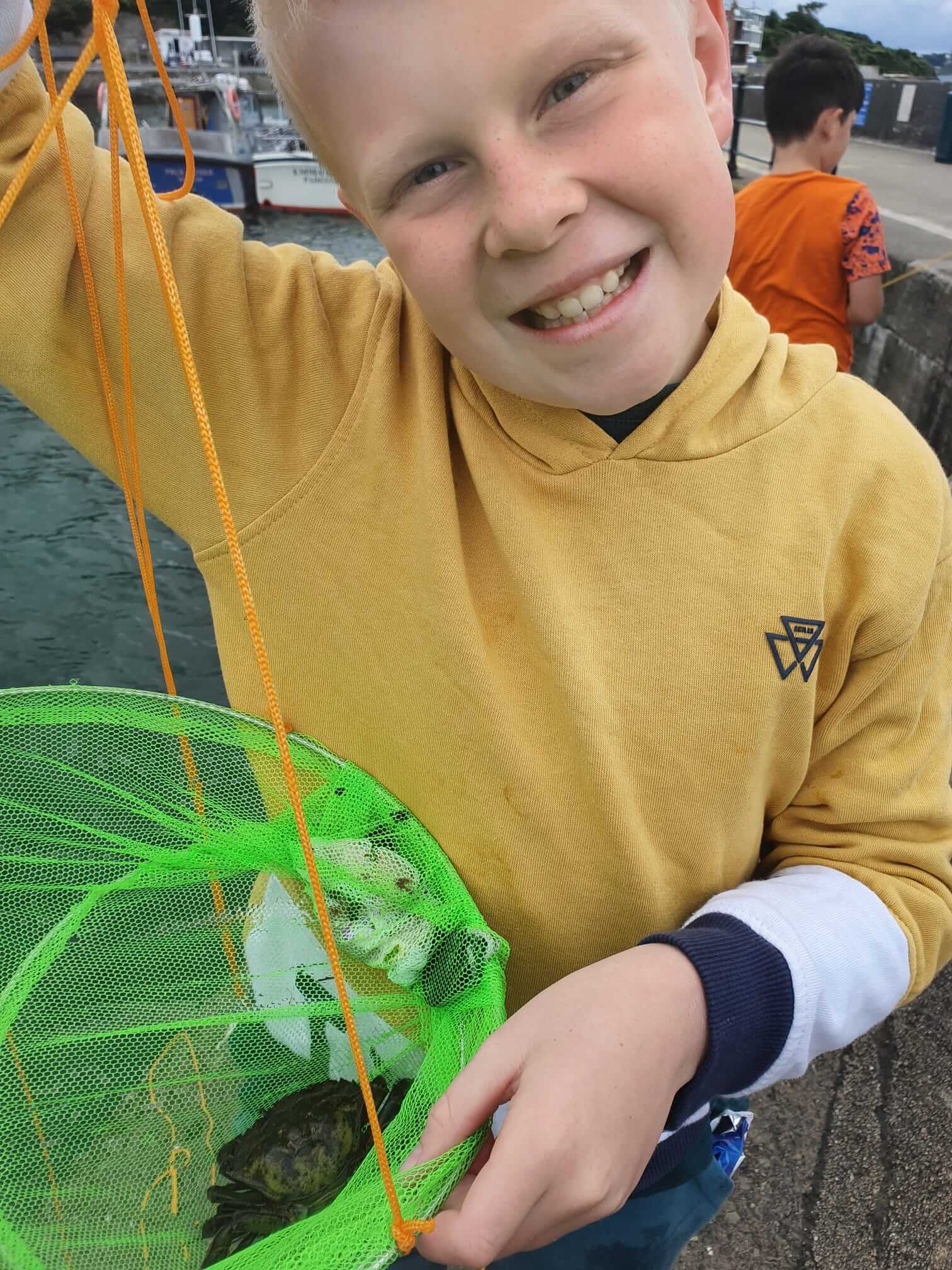 We revisited about a year later and he was specifically screened for Autism Spectrum Disorder. He came out with a very high probability of having what was classed as Asperger’s then. It took me until Jaime was 10 to get a formal NHS diagnosis but we got there eventually, and all our visits to bibic helped support our position.  We have been back a few more times to get support for Jaime as he has grown and behaviours have changed and as previously mentioned we are rebooked in for the huge transition that is primary to secondary.

I have so much faith and belief in what bibic do, as a teacher turned private tutor, I often recommend bibic as a first port of call with families that are struggling. We have even been back with Jaime’s sibling this year to confirm, once again, that I am not imagining things, he has a 99% probability of having SPD and ADHD. Again their report has been the push for our GP to reach out to the paediatrician and start him on the assessment pathway for ADHD.

bibic have been absolutely instrumental in forming the family unit and life we have now.  I cannot ever thank them enough.