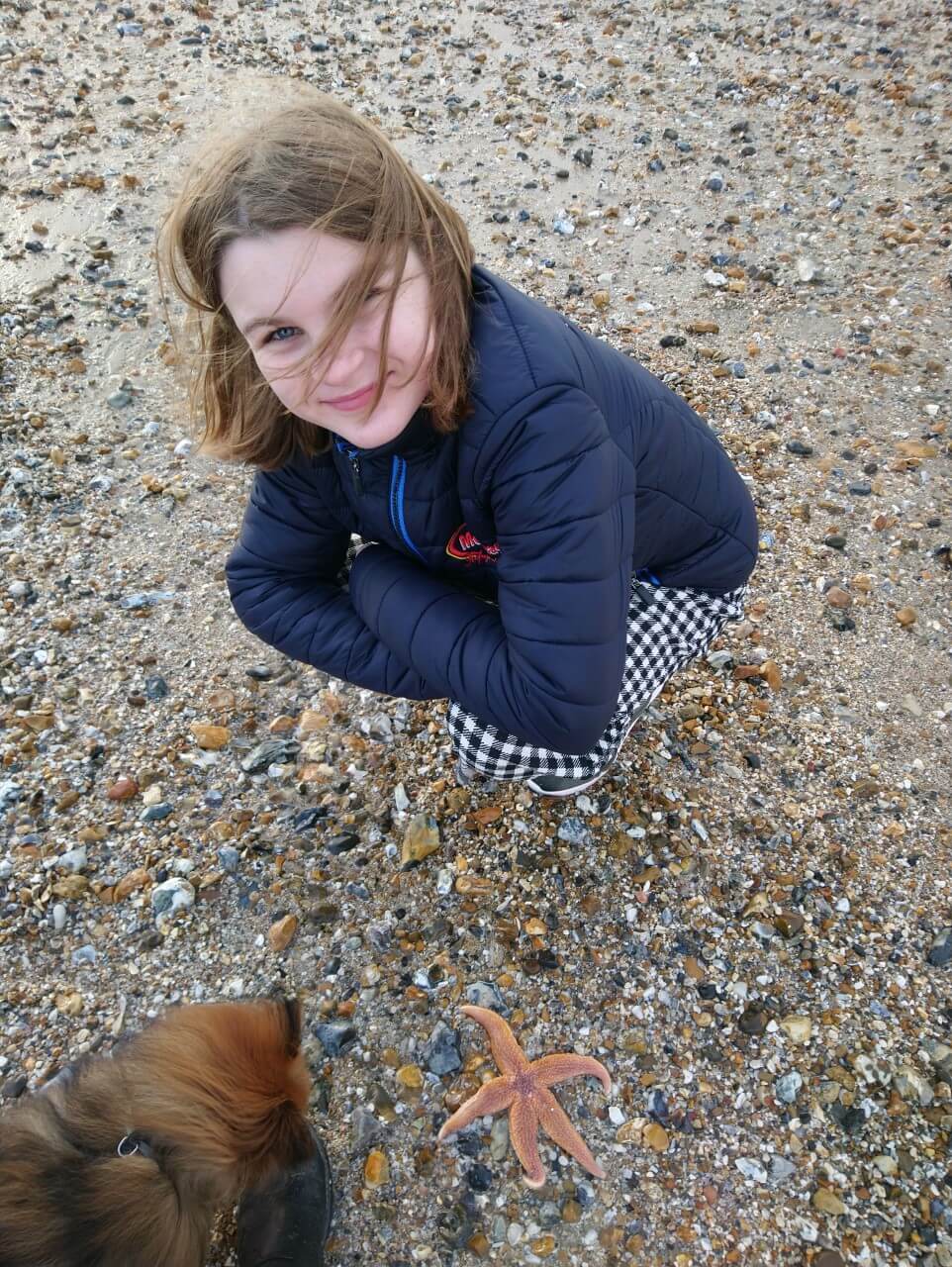 “When I first reached out to bibic I said “I don’t know what to ask, I’m just hoping you can help us”. Lori was trying her best at school but was falling behind. Interventions weren’t really helping and were adding to her stress. We had stopped showing Lori the scores on her termly reports as it was upsetting her; she was trying so hard, but this wasn’t reflected in her results. She struggled with informal play and making friends and she generally spent playtimes alone. 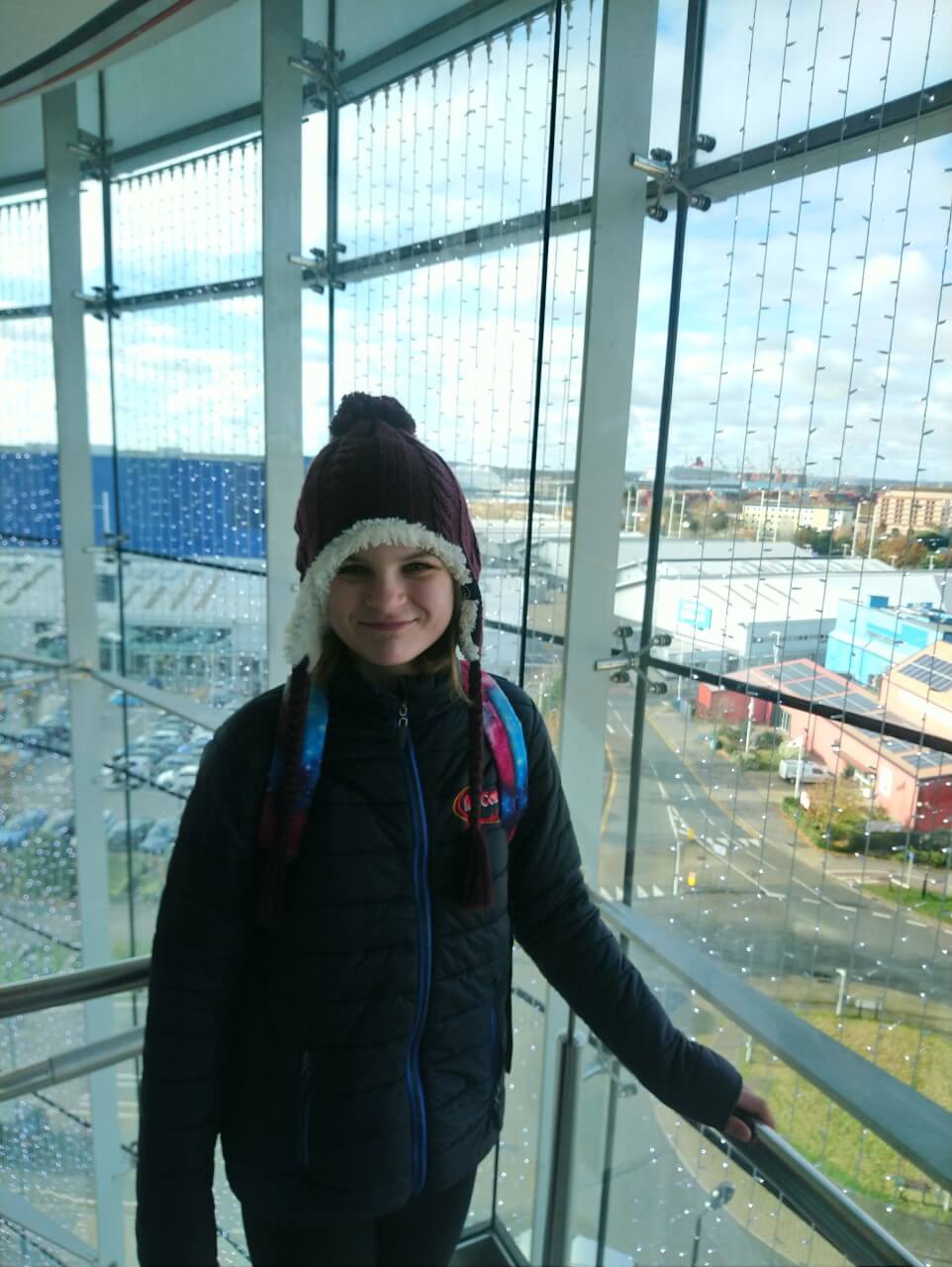 “Family outings and trips could end in her getting distressed, seemingly at random, and we couldn’t understand why. Her ability to recall facts and scores from the TV show Strictly Come Dancing was astounding, but from about 9am on a Saturday our day would involve constantly reassuring her that we would be home before the Strictly music started.

“Lori had a great time at bibic. She saw it as having some fun activities to do and a very nice lady to chat to and play with. She and I were both really listened to. We came away with a folder of information and ideas that were tailored to her, which would help both at home and at school. When she went back into school she had “a spring in her step” and she kept that boost in confidence for the rest of the year.

“The school implemented bibic’s suggestions in the classroom and it made a huge difference. They even made Lori her own separate desk that bibic gave a design for – she used this when she needed to concentrate.

“At home, things she had been told at bibic meant that Lori was able to understand and articulate when and why some things were bothering her. This meant we could do something about it before she got too distressed to tell us what was wrong. Because bibic had taught us a lot about how her mind worked and how her perception of the world was compared to ours, we were also more receptive to what she was telling us than we might otherwise have been. 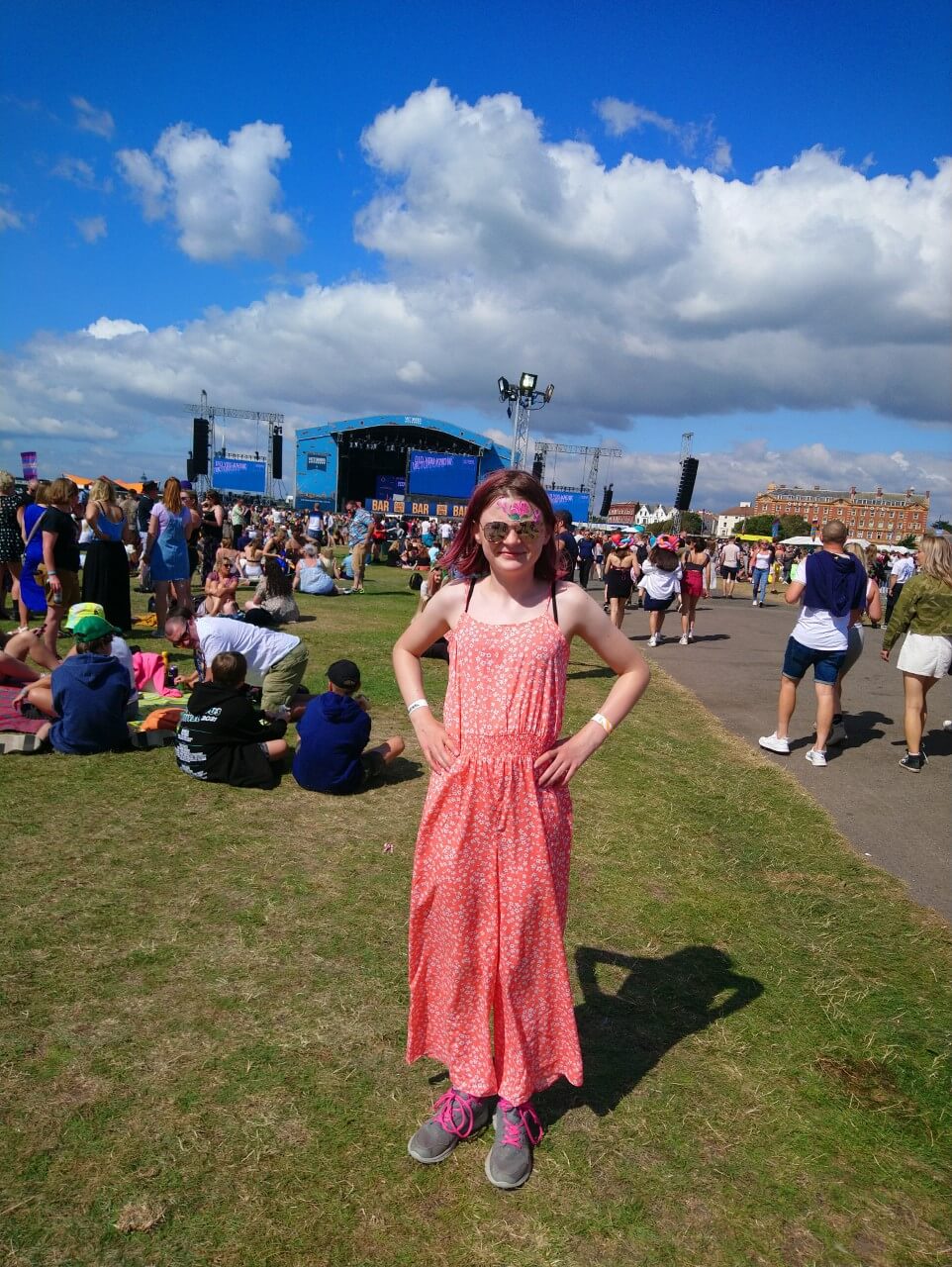 “A few years on and she is thriving in secondary school. She has outgrown a lot of the initial recommendations but, importantly, has been left with the confidence to articulate her needs. She has a lovely group of close friends and her termly reports have been outstanding.

“At bibic’s suggestion, she also joined the Girlguiding movement. She threw herself into this and has signed up for every activity, trip and weekend away since she started! Lori has also shown herself to be a brilliant baker and independently creates something new every week in the kitchen.

“Lori has met or exceeded all of her academic goals in her end-of-year school report. She’s also taken up rock climbing, passing the first stage of her indoor bouldering qualifications (NIBAS) and is currently working towards more.”